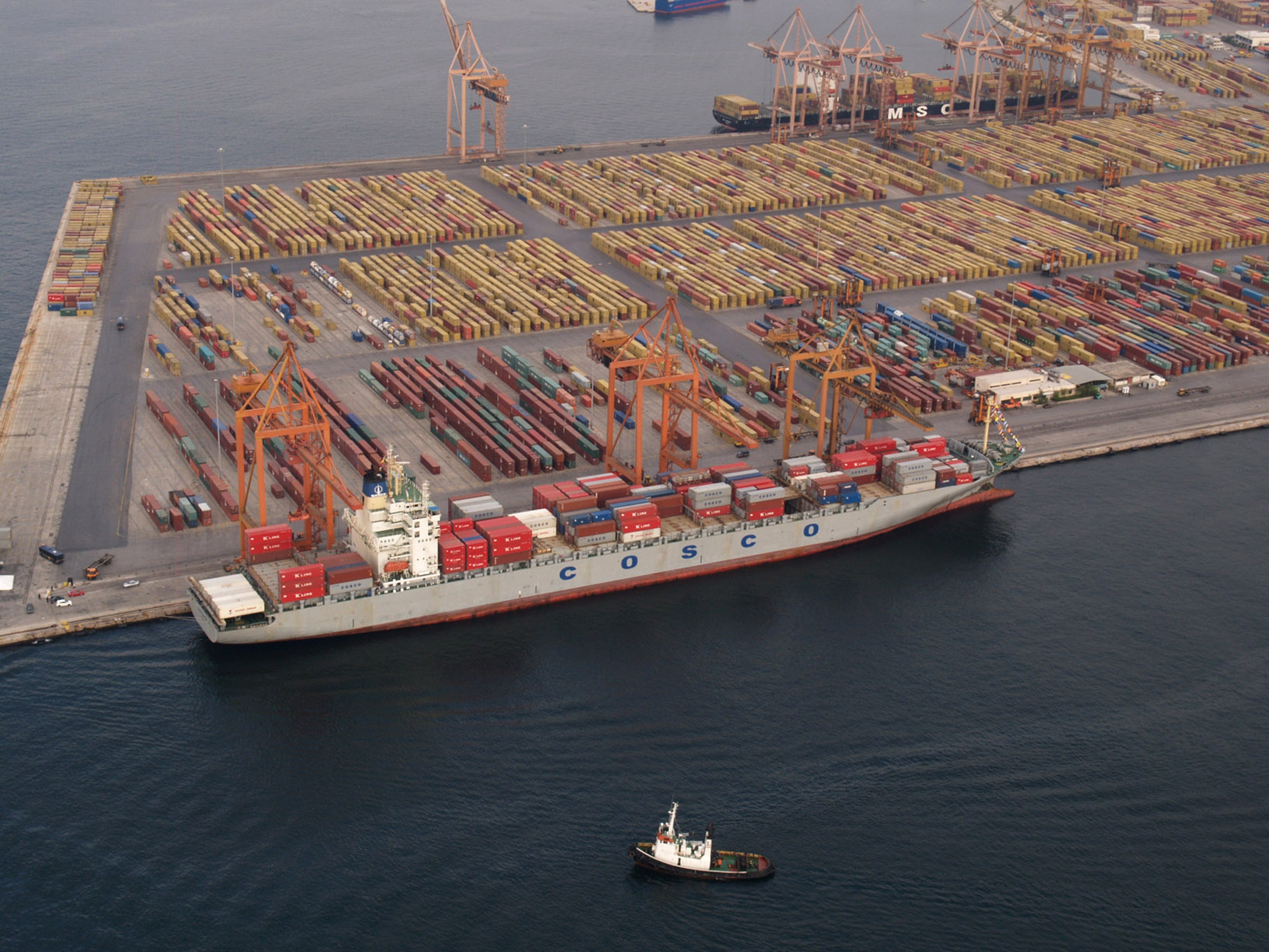 A signing ceremony is taking place at the Maximos Mansion government headquarters, on Friday, to finalize a contract transferring the majority shares of the Piraeus Port Authority (OLP) to Chinese multinational Cosco.

Greek Prime Minister Alexis Tsipras, among others, is expected to attend the ceremony.

The privatization of the port, Greece’s largest and most profitable, was included in provisions of the latest bailout agreement between the Greek government and institutional creditors.
Tweet