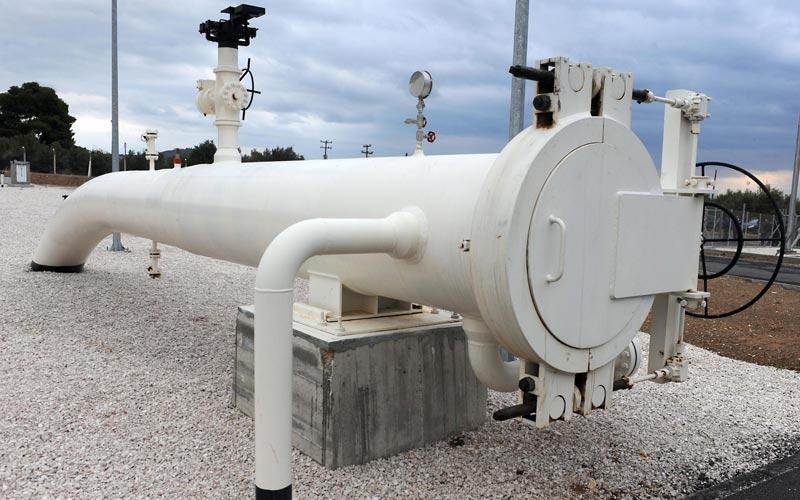 A growing number of requests are being forwarded by local councils, agencies, and residents of northern Greece to the Trans Adriatic Pipeline’s consortium for revisions to the infrastructure project’s route.

According to consortium data, the number of appeals for changes to its pipeline route has now reached 140, up from 100 in March. Of these, 50 requests have been met, 30 have been rejected, a further 30 appeals were submitted by farmland owners reacting to concerns over pipeline routes running through their respective properties, while 30 more cases are currently being examined.

Despite the appeals, officials at the consortium support that any revisions carried out will not affect the project’s original schedule, assuring that construction work will commence as planned within 2015.

The level of progress of work on the TAP project, in which SOCAR now holds a 20% stake, as well as European Commission approval delays of DESFA’s (Hellenic Gas Transmission System Operator) transfer to SOCAR, are among the reasons behind the upcoming visit of Azerbaijan’s president Ilham Aliyev to Athens. He is scheduled to arrive in the Greek capital on June 16.