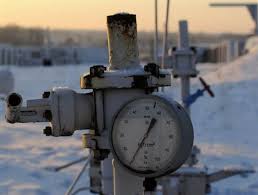 Though the news was distanced from public attention, the country’s energy system needed to operate under emergency conditions a little over a fortnight ago as a result of freezing weather in the wider region that forced natural gas pipeline operators to reduce their flow.

Both Russia’s Gazprom and Turkey’s Botas natural gas companies needed to cut back on their gas supplies. The country’s system began to feel the strain as gas consumption increased both in the household sector and at gas-fueled power stations.

The energy alert struck its peak when a scheduled LNG shipload from Algeria, originally planned for January 9, was postponed due to perilous weather conditions. Its eventual arrival, on January 12, marked the end of the alert.