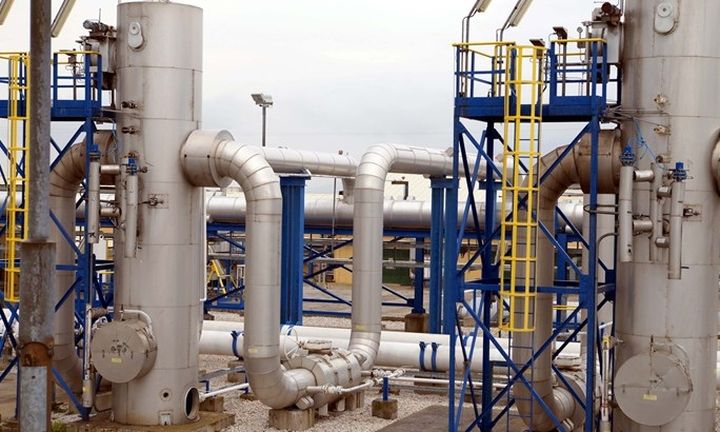 Now a month into its full investigation of the DEPA gas utility’s local takeover agreement with Shell, the local Competition Committee appears most likely to require the entirety of a 45-day limit permitted for the procedure by law before delivering its decision towards the end of October, officials involved in the process have informed.

The investigation of the DEPA-Shell agreement was deemed necessary as the deal could constitute an over-accumulation of power for DEPA.

The investigation is not believed to have produced any competition-related concerns so far. However, the committee’s board will ultimately have the final say as to whether DEPA will need to make any revisions or commitments before its takeover deal is endorsed.

A related hearing, part of the investigation, could be held next week. DEPA officials and any third parties that may be against the DEPA-Shell agreement will be summoned by the committee’s board for the hearing. Third parties with objections are not expected to emerge, developments so far have suggested.

The DEPA-Shell deal’s endorsement will pave the way for the DEPA privatization, its first step requiring legislation for a split of the gas utility into two corporations, DEPA Trade and DEPA Infrastructure.