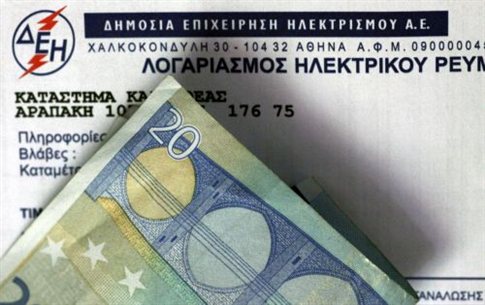 RAE, the Regulatory Authority for Energy, has set the amount to be covered by electricity consumers through the annual Common Benefit Services charge at close to 800 million euro, it announced today, confirming a recent report by EnergyPress. The charge covers the cost of providing electricity to islands not connected to the country’s main power infrastructure, as well as cheaper rates for various underprivileged social groups and large families, based on the Social Residential Tariff (KTO).

The coalition government will now need to ratify legislation in Parliament for these amounts to take effect, beginning July.