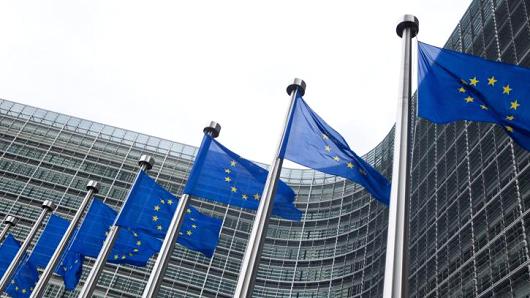 Officials at main power utility PPC and the energy ministry regard this coming June as pivotal for the state-controlled utility’s future as a review of the market share contraction demands imposed on PPC by the country’s lenders will be conducted that month.

The possibility of this review coinciding with the completion of an ongoing investigation of PPC and its subsidiary IPTO, the power grid operator, being conducted by the European Directorate for Competition and prompted by market complaints pertaining to PPC’s abuse of its dominant market position, cannot be ruled out.

This investigation, launched last week by a team of European Directorate for Competition that raided the PPC and IPTO headquarters in Athens to collected data, is expected to require between four and six months to complete.

As for PPC’s market share contraction review in June, announced just days ago by the country’s lenders to energy minister Giorgos Stathakis as an additional bailout move, the government has been warned that the utility will need to sell 40 percent of its lignite and hydropower stations if the target is not achieved through the NOME auctions.

These were introduced last October with the intention of breaking PPC’s market dominance by offering other traders access to the utility’s low-cost lignite and hydropower sources.

However, the NOME auctions have yet to produce results, prompting the lenders to increase the pressure for greater electricity amount offerings to independent traders through the auctions and also demand a review of PPC’s market share contraction plan in June.

Supported by a series of discount offers since last summer, the utility’s electricity market share has hardly moved over recent months and currently stands at just under 90 percent. It is expected to drop to less than 50 percent by 2020.

A coincidence of PPC’s market share contraction review and penalties that could result from the PPC-IPTO probe would only add to the bailout woes faced by the government.

During a news conference yesterday, energy minister Giorgos Stathakis expressed a preference for PPC’s market share contraction review to take place in December, which would give the NOME auctions more time to produce desired results. It is believed that the minister may have already forwarded this request to the lenders.