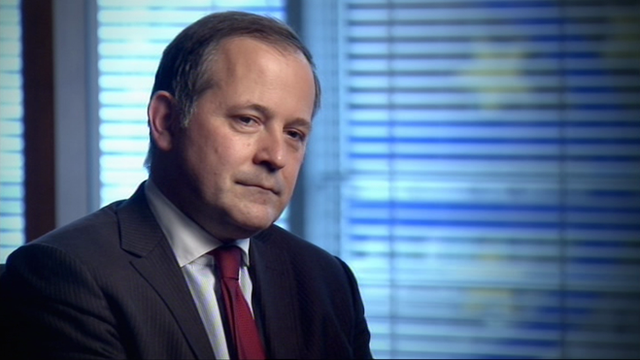 In an interview with France 24, ECB member Benoit Coeure stressed that a restructuring of Greek debt held by the ECB would be illegal.

He also reiterated the ECB’s intention to support Greek banks, so long as Greece remains under the program surveillance and continues to stick to its commitments.

Commenting on concerns about Greece’s Eurozone membership, he deemed the debate meaningless flagging that “there is a very strong commitment from European political authorities to ensure the integrity of the euro area”.