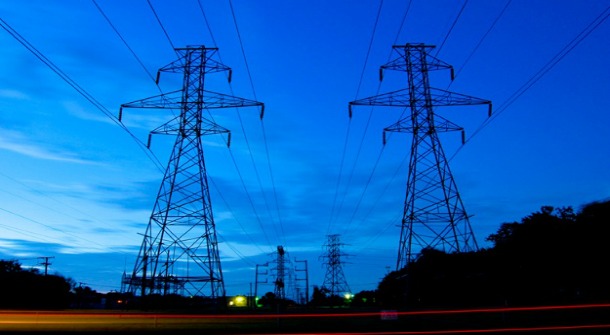 The news coming through from international media that State Grid Corporation of China, SGCC, the world’s largest state-owned electric utilities company, is just a step away from acquiring a considerable stake in Terna, the Italian electricity transmission system operator, is being viewed as a positive development in Athens.

The developments on the possible deal are being closely watched by Greek sector officials, as the Chinese and Italian firms are both taking part in an international tender for a 66% stake in IPTO (locally referred to as ADMIE), the Independent Electricity Transmission System Operator. Both are considered strong candidates.

At this stage, however, an official statement on SGCC’s rumored acquisition of a stake in Terna has yet to be released. It also remains unknown whether the two firms would collaborate, or submit a joint bid, in the IPTO tender.

Reports claim that SGCC is closing in on a stake of between 10 and 14% of Terna. At present, Italian bank CDP is Terna’s largest shareholder with a 30% stake.

International media has reported that details of the formula to determine Terna’s revised administrative set-up needed to be clarified. In any event, it is considered highly unlikely that Italian control of Terna’s management would be surrendered.

Both Terna and SGCC are believed to be extremely interested in ITPO, as part of respective strategic plans for the wider region. From a Greek perspective, this is being deemed as a situation that will sustain the interest of both firms in ITPO, right through to the tender’s binding stage.