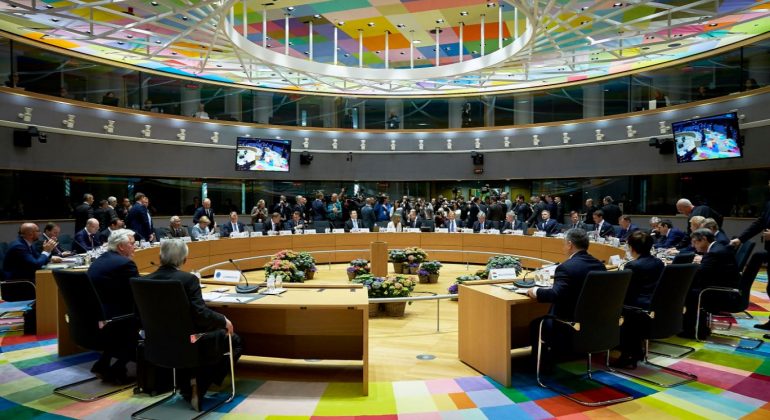 The signatories of this letter urge you to place renewable hydrogen solutions at the core of the Hydrogen Council Conclusions that you are set to adopt this month.

The EU Hydrogen Strategy acknowledges, without ambiguity, that renewable hydrogen produced from 100% renewable electricity through electrolysis is the most sustainable solution for delivering the Green Deal. The EU must put all resources and political will in making this renewable-based hydrogen competitive with conventional hydrogen solutions before 2030.

Becoming a global leader in renewable hydrogen cannot be achieved without bold commitments. The European renewable success story was built on a clear political framework and targeted support schemes to spearhead innovation and accelerate economies of scale. In less than a decade wind and solar became the most cost-competitive sources of new power generation.

To replicate this success in renewable hydrogen, signatories urge the Member States to commit to an ambitious regulatory framework. One that accelerates renewables deployment, scales up the production of electrolysers “made in Europe,” and supports technological breakthroughs increasing the efficiency and competitiveness of renewable hydrogen solutions.

The primary driver of this revolution is direct electrification and the further uptake of renewable electricity by 2030. The EU must recognise the need for new, hydrogen-related renewable installations in the review of the Union’s binding renewable energy target by 2030. This will ensure Europe builds upon the benefits of direct electrification which is today the most competitive decarbonisation solution for most of energy uses, while securing the capacities needed to produce renewable hydrogen at scale.

The second driver is innovation. Europe must significantly increase the efficiency and competitiveness of its electrolyser technologies. To achieve this, there is no time to waste in transition investments. The EU needs to channel available funds, from the Recovery and Resilience Facility, Horizon 2020 and Green Deal calls towards such future-proof technologies. They will reduce Europe’s reliance on fossil fuel and accelerate the competitiveness of renewable hydrogen solutions even before 2030.

The third driver is the roll-out of the right electricity and hydrogen infrastructure. In the short-term while renewable-based hydrogen solutions are upscaling volume production, Europe must prioritise the faster modernisation of its electricity grids and streamline investments into hydrogen infrastructure with a prime focus on the local production and use of renewable-based hydrogen, to meet specific needs from ’hard to abate’ sectors. Repurposing of existing pipelines should not be an objective per se, to avoid investments in stranded assets and unnecessary costs for EU citizens.

A clear prioritisation towards renewable-hydrogen solutions is essential to provide investment certainty and unlock the significant investments needed by 2030. By making the appropriate choices and placing renewables at the core of Europe’s future energy system, Europe can lead the way in the global energy transformation and become a global leader in renewable hydrogen. Our companies stand ready to deliver this vision.