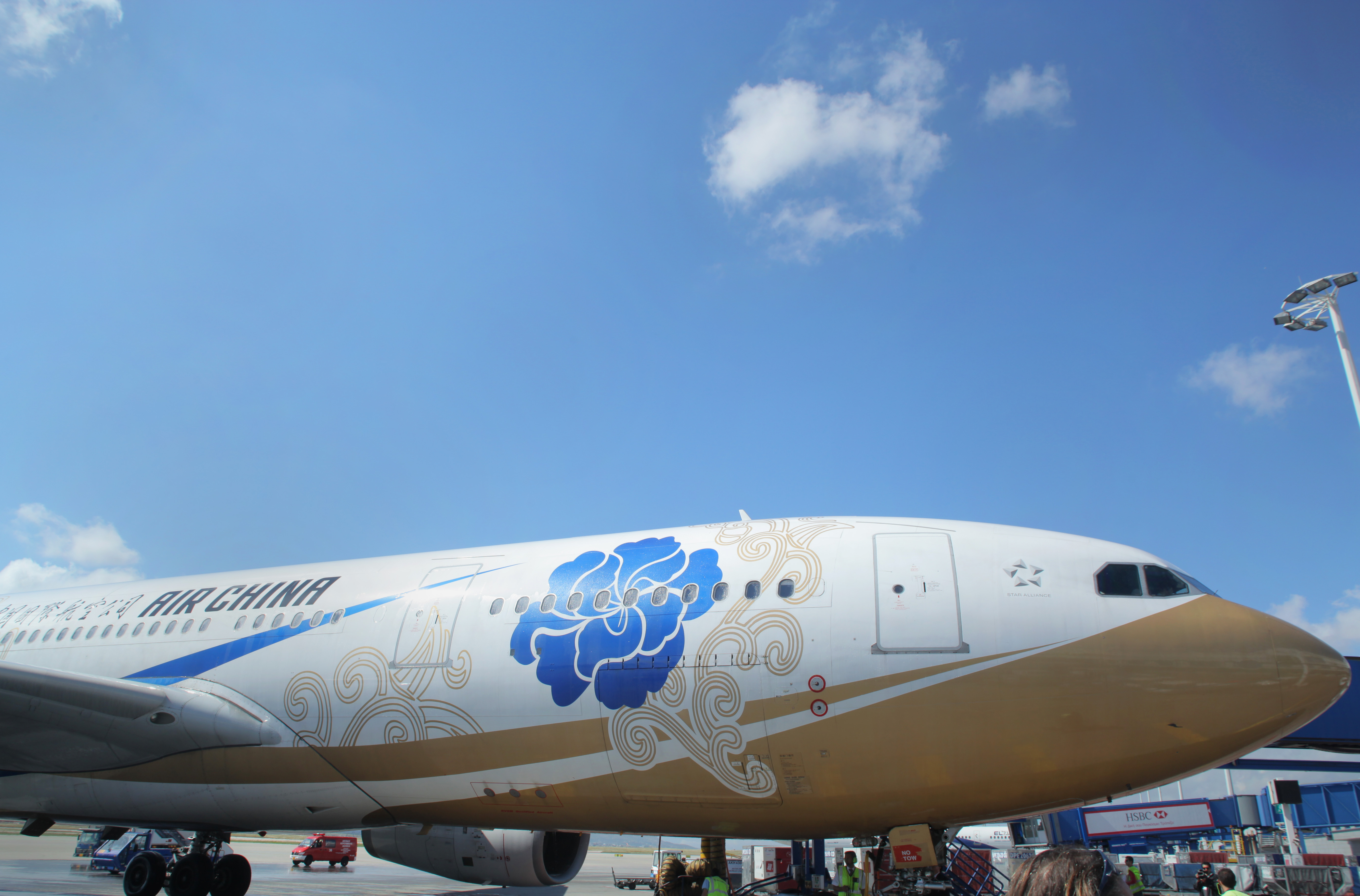 China on Thursday reaffirmed its interest in purchasing a majority equity stake in the Athens International Airport during a meeting between Development and Competitiveness Deputy minister Notis Mitarachis with a representation of the Association of Chinese Business Groups.According to AMNA, the Chinese delegation was headed by the vice-president of the Association, Professor Chongqing Zhang, the managing director of the consortium Friedman Pacific Asset Management Ltd and Shenzhen Airport, Eric Cheng and the trade attaché of the Chinese Embassy in Athens, Sun Liwei.During the meeting, Mr. Zhang reaffirmed the Chinese interest in acquiring a majority stake in the Athens airport and noted that the intention of the National Tourism Office of China was to develop the Athens airport into an important entry gate from Asia to Europe.The Greek minister said that Greek authorities intend to launch an international tender for the sale of a majority stake in Athens airport soon and stressed that conditions were ripe for developing direct air connections between China and Greece.