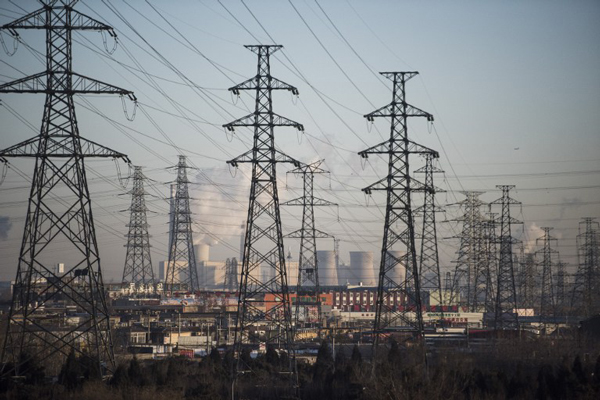 This move signals that the Chinese Central Government is committed to electricity reform as the document provides guidance for wholesale DG market reforms as well as instructions on how provinces not within the scope of the pilot program should gradually make the transition towards a more market-based approach of electricity generation.

The provisions set forth by NDRC and NEA calls for the expansion of long-term market-based “direct trading”. This will enable major-scale electricity consumers such as factories, retailers, and offices to directly buy electricity from electricity generators through bilateral agreements and a centralized auctions mechanism called “direct trading.” It is the first time that the market pilots have focused almost entirely on implementation of renewable electricity direct trading.

Direct trading will mean less dependency on subsidies for PV as PV would compete head-to-head with coal-fired power plants. PV manufacturers will thus have no choice but to accelerate the decrease in cost of production.

Photovoltaics manufacturers are now looking into how to make solar competitive when directly competing with coal, or how to increase industry’s share of industrial solar electricity consumption.

At JinkoSolar, a Chinese manufacturer of photovoltaics and developer of solar projects, the focus is on bringing the most appropriate technologies to the market. Providing technology that balances module price and performance, this company is focusing on promoting half-cell technology.

A global leader in the solar industry, JinkoSolar distributes its solar products and sells its solutions and services to a diversified international utility, commercial and residential customer base in China, USA, Japan, Germany, the UK, Chile, South Africa, India, Mexico, Brazil, the United Arab Emirates, Italy, Spain, France, Belgium, and other countries and regions.

JinkoSolar has built a vertically integrated solar product value chain, with an integrated annual capacity of 6.0 GW for silicon ingots and wafers, 4.5 GW for solar cells, and 7.5 GW for solar modules, as of June 30, 2017.