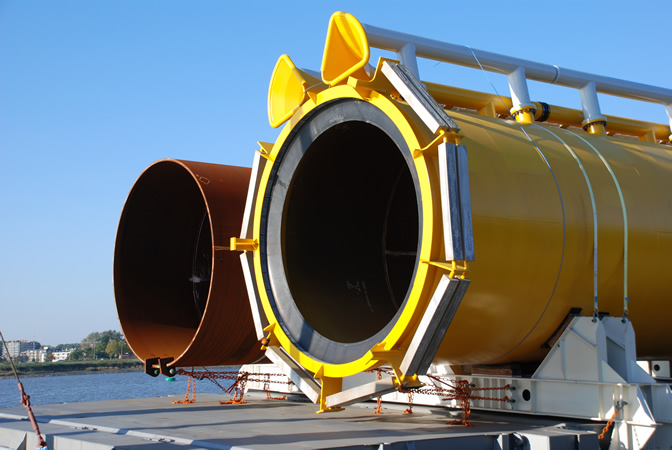 As a consideration for the transfer of the assets and liabilities of Corinth Pipeworks Holdings S.A. and Hellenic Cables S.A. Holdings Société Anonyme, the shareholders’ meeting decided to increase the share capital of Cenergy Holdings SA by the amount of EUR 117,830,672.38, in order to increase the total share capital from EUR 61,500 to EUR 117,892,172.38, through the issuance of 190,135,621 shares of Cenergy Holdings SAand bring the total number of shares to 190,162,681 shares.

Timeline of the completion of the cross border merger

In accordance with the draft terms of cross-border merger, the shareholders of Corinth Pipeworks Holdings S.A. and Hellenic Cables S.A. Holdings Société Anonyme have an option to elect receiving their whole new shares in Cenergy Holdings SA through a custodian other than the Hellenic Central Securities Depository S.A. (AthexCSD), by submitting a special form of declaration. Cenergy Holdings SA announces that, as of the date of this announcement, such election form of declaration has been published on the website of Cenergy Holdings SA (www.cenergyholdings.com) and the absorbed companies (www.cpw.gr and www.cablel.com). The period for exercising the election right has been set as starting from December 8, 2016 and expiring on December 16, 2016.