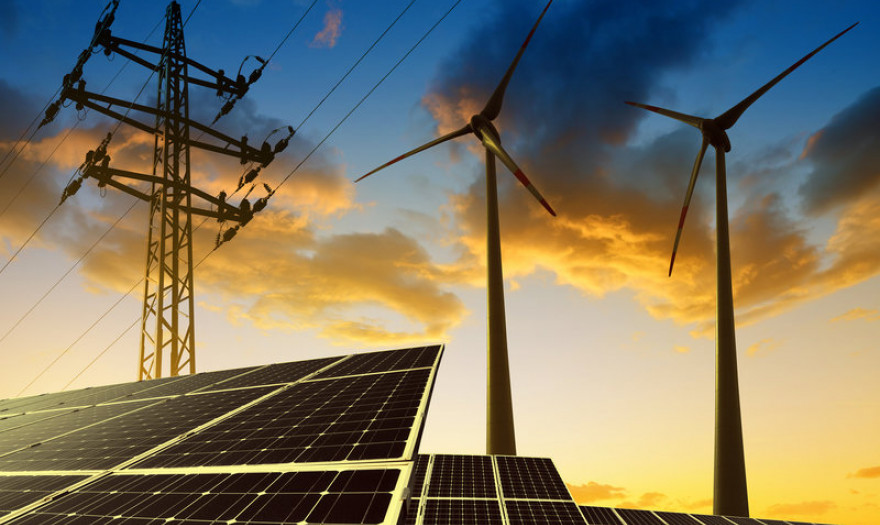 December promises to be a big month for power utility PPC on a number of fronts, beginning with the corporation’s announcement tomorrow of profitable nine-month results.

The results will be followed by the presentation of PPC’s  updated and ambitious business plan for 2021 to 2023 on Wednesday, and the launch, on Thursday, of a market test concerning the privatization of a 49 percent stake in distribution network operator DEDDIE/HEDNO, a PPC subsidiary.

In addition, PPC is also awaiting a response, imminently, from the European Commission on a compensation request linked to the utility’s plan to withdraw its lignite-fired power stations sooner than planned.

PPC may also opt to head to capital markets in December.

The power utility’s nine-month profit to be announced tomorrow, including operating profit in 3Q for the fourth quarter in succession, has been attributed to lower natural gas and wholesale prices as well as the utility’s diminished use of lignite. These latest results should pave the way for an EBITDA figure of over 900 billion euros.

Natural gas prices have been low in 2020, but higher price levels are expected in 2021.

PPC will present its updated business plan at Wednesday’s Investor Day, rescheduled as an online event amid the pandemic. It will involve the participation of dozens of Greek and foreign analysts.

Besides a RES energy-mix share of between 15 and 20 percent, the three-year plan will also feature a more aggressive commercial policy, electromobility and digitalization initiatives, as well as the DEDDIE/HEDNO privatization.