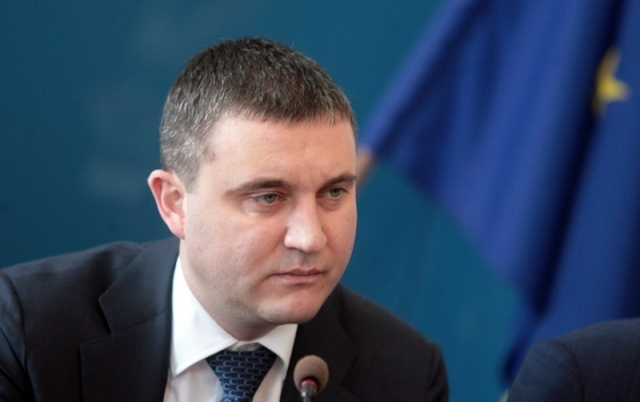 Bulgaria has cancelled court proceedings for the closure of a joint project company with Russia and Greece, established to build an oil pipeline linking the Bulgarian Black Sea port of Burgas with Greece’s port at Alexandroupoli, Sofia New Agency (novinite.com) has reported.

“We terminated the case because the Greek side proposed to keep the company as an infrastructure basis for future joint projects,” Bulgarian Finance Minister Vladislav Goranov has told Sofia-based news outlet mediapool.bg.

“We accepted their argument as the costs of maintaining this infrastructure are negligible, in order to keep the infrastructure as a basis for future joint projects between Bulgaria and Greece related to energy diversification,” Goranov said, explaining the reasons why Bulgaria had withdrawn its request to close the company from a Dutch-based commercial court.

The construction of an offshore terminal for liquefied natural gas near Alexandroupolis, in which Bulgaria wants to acquire a stake of 20 percent as part of plans to diversify its sources and routes of gas supply could be such a project, the Sofia New Agency noted.

The Dutch-registered Trans Balkan Pipeline BV project company was set up in 2007 with Russian companies Transneft, Rosneft and Gazprom oil holding a stake of 51% among themselves. The remainder was equally shared between Bulgaria and Greece. Bulgaria decided in 2012 to withdraw from the company but has paid its contribution into the company’s budget ever since.

Bulgaria filed the lawsuit in Amsterdam commercial court last year after its partners refused to close the project company.

Costs associated with keeping open an idled project company have been a point of controversy in Bulgaria. The government allocated 17,000 euros for the maintenance of the company last year. A further 44,000 euros was extended this year.