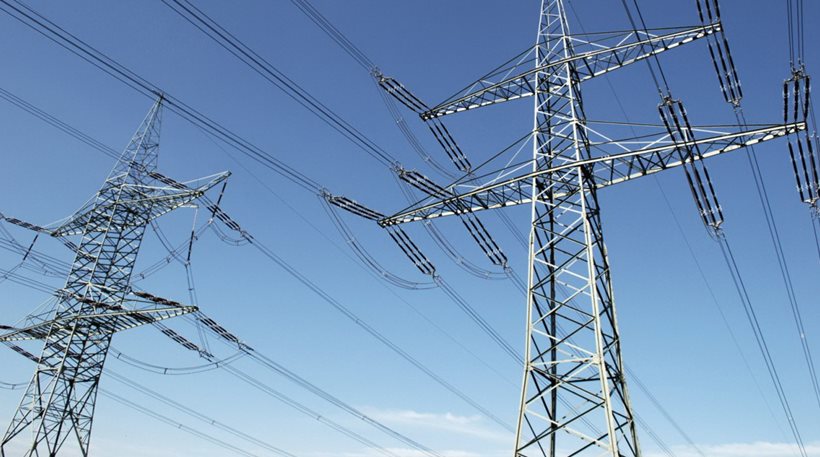 The power grid operator IPTO, a main power utility PPC subsidiary, has been granted certification by the European Commission’s Directorate-General for Energy, paving the way for the completion of the operator’st split from its parent company and transformation into an independent entity, energypress sources have informed.

The certification from Brussels has been granted conditionally and will require reassessment whenever any Chinese state-controlled enterprise makes any moves into Greece’s electricity production market.

For the time being, PPC and China’s SGCC (State Grid Corporation of China) have reached an agreement for the latter’s acquisition of a 24 percent stake in IPTO.

The procedure leading to the new IPTO is expected to be finalized by mid-June, according to comments made just days ago by the operator’s leadership.

According to the split-and-sale plan for IPTO, the Greek State will end up with a 51 percent of the operator.

The transfer of a 25 percent stake of the operator from PPC to the new IPTO company, for a price of 295.6 million euros, is expected to be approved today at an extraordinary PPC shareholders’ meeting.

Procedures shaping the new IPTO’s administration are also in progress. According to sources, three officials to lead the new IPTO adminstration have already been selected. The president will be chosen by the Greek State, the managing director will also be chosen by the Greek State, but will need SGCC’s approval, while the Chinese strategic investor has been given the right to name the finance and supply managers. These two posts may be merged into one.

Sources informed that IPTO’s current leadership will remain intact but one or two additions will be made. No names have been announced.

General management posts are expected to be added to IPTO’s administration while the board will grow to become a nine-member body.