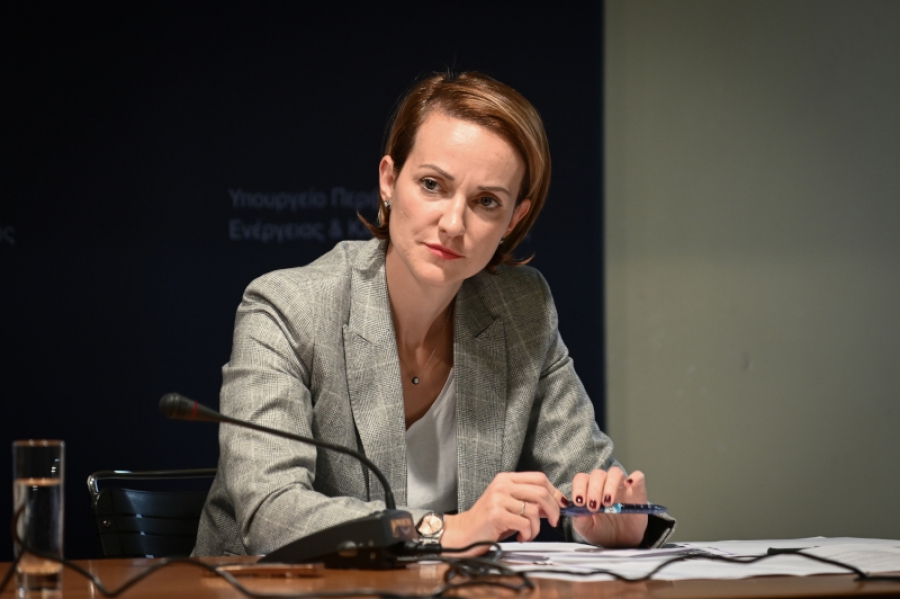 The European Commission will announce a separate support system for offshore windfarms in the first quarter of 2022, the energy ministry’s secretary-general Alexandra Sdoukou has informed in a Euractiv interview, indicating this will facilitate Prime Minister Kyriakos Mitsotakis’ recently announced objective for an additional 2 GW in offshore wind farms by 2030.

Greece, which plans to withdraw all lignite facilities by 2028, will greatly depend on the addition of new RES units to replace the resulting capacity loss, Sdoukou noted.

The country plans to double its wind and solar energy capacity by 2030 so that the RES sector can represent 64 percent of Greece’s total electricity generation, the official pointed out.

A series of measures boosting the trust of local communities to host wind energy facilities will be needed, Sdoukou said, admitting resistance at local level has risen along with a growing recognition by the public of the advantages offered by wind turbines for eco-friendly energy.