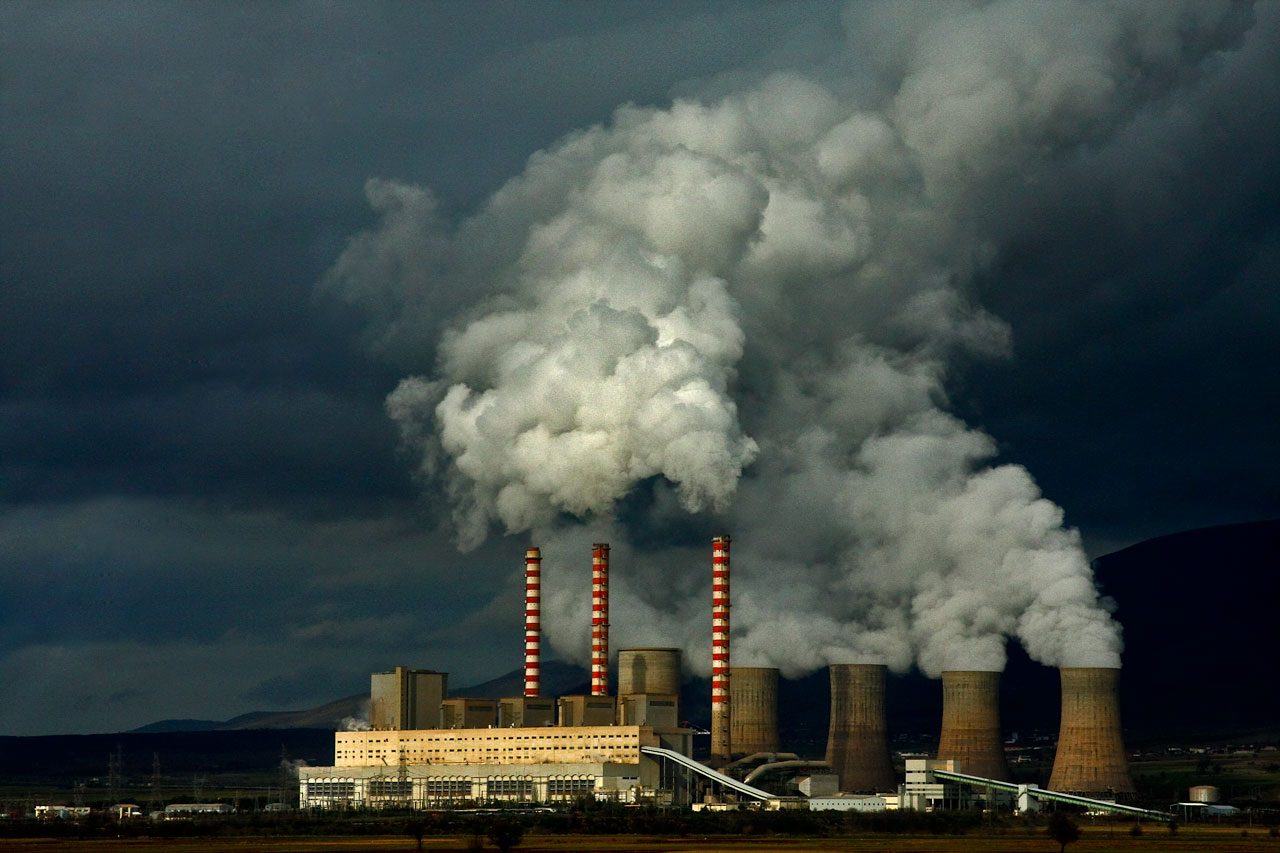 The European Commission appears to have rejected a Greek request for an operating hours extension of the main power utility PPC’s Amynteo lignite-fired power station, making the need to environmentally upgrade the facility extremely urgent.

Both the power utility and energy ministry are believed to have already accepted this position, according to energypress sources.

The Directorate-General for the Environment, in particular, has opposed a second request  made by Greek authorities, following an unsuccessful initial effort, calling for an extension of the ageing Amynteo facility’s remaining lifespan from 19,500 operating hours to 32,000.

A more positive stance on the prospect by the Directorate-General for Energy had raised the hopes of Greek officials, but it now appears the environmental authority’s position on the matter has prevailed.

This development means that PPC will need to act fast until the end of 2018 for a financing solution and assignment of the unit’s environmental upgrade so that the power plant can continue operating and, furthermore, ensure that the provincial city of Amynteo, in the country’s north, is not left without a telethermal facility as of 2019. Telethermal technology would cover the heating needs of Amynteo’s 10,000 or so inhabitants at an exceptionally low cost.

The Mytilineos group, GEK-TERNA, and the Copelouzos group, backed by China’s Shenhua, have all submitted upgrade proposals for the Amynteo facility.

As was disclosed yesterday by energypress, the energy ministry’s upgrade decision will be based on a series of critertia, key factors being the project’s assured financing as well as  assurance of low-cost electricity for major energy-intensive industries as a means of boosting their level of competitveness.

The Mytilineos corporate group’s Amynteo upgrade proposal, forwarded just days ago by chief executive Evangelos Mytilineos, entails a 110 million-euro revamp and lifespan extension to 2030 in exchange for a favorable long-term electricity supply agreement concerning the group’s Aluminium of Greece industrial enterprise. This proposal called for electricity absorption of between 300 and 400 MW per year, from the unit’s total capacity of 600 MW. Mytilineos left open the possibility of other industrial enterprises also taking part in the agreement. The Viohalco industrial group is believed to be interested in such a project, but the prospect remains unconfirmed.

GEK-TERNA had forwarded its environmental upgrade proposal to the energy ministry in October in exchange for favorable electricity tariffs.

The Copelouzos group and China’s Shenhua have proposed upgrading the lignite-fired facility in exchange for a stake of the facility.