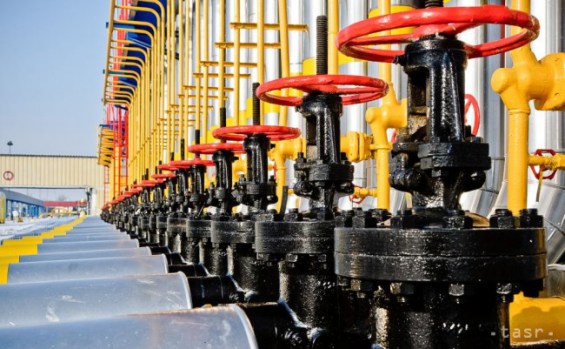 Pressured by the European Commission, Greek government officials are searching for ways to prolong the just-expired tender offering 66 percent of DEFSA, the natural gas grid operator, rather than relaunch a new procedure from scratch, in an effort to avoid wasting more time, which would delay other imminent privatizations, such as that of DEPA, the Public Gas Corporation.

Over the past few days, local legal experts have been working on the prospect of launching a new tender as a result of last week’s demise of the long-running DESFA sale attempt. However, the latest pressure applied by the lenders on Greek officials, as part of the bailout’s second review, has brought about a change of direction.

A continuation of the same tender would end the government’s hopes of retaining majority control of DESFA for the Greek State and selling a minority stake.

The country’s lenders are believed to have applied relentless pressure on the Greek government over the DESFA sale, demanding immediate action, as last week’s sale collapse creates a hole in Greece’s privatization revenues while also blocking prospective – and interlinked – sales, those of DEPA (65%) and ELPE (35%).

DESFA is a wholly owned DEPA subsidiary and ELPE holds a 35 percent stake in DEPA.

The DESFA matter needs to be cleared up before a privatization tender for DEPA can be launched, pundits have highlighted, as an accurate evaluation of DEPA is not possible the way things stand.

The DESFA sale saga may still not have stuck major-crisis level considering the mild climate following a meeting between Greece’s recently appointed energy minister Giorgos Stathakis and Maros Sefcovic, the European Commission vice president responsible for Energy Union. However, a vicious cycle of further delays will need to be avoided.

The Greek government failed to sell DESFA’s 66 percent to Azerbaijani energy firm Socar, the winning bidder of an international tender in 2013, which was eventually joined by and Italy’s Snam as a partner in the deal.