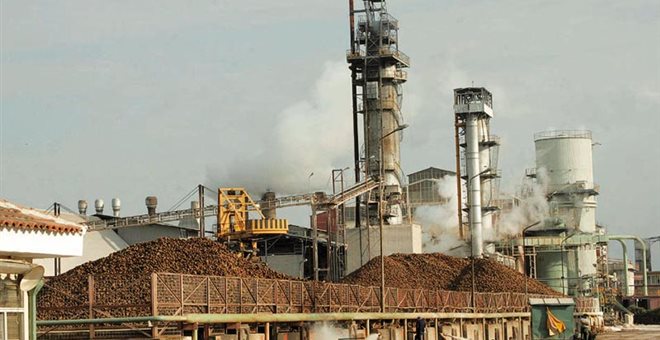 The European Commission has officially announced its endorsement of Germany’s existing “demand response” plan, an energy cost-saving mechanism for major-scale industrial enterprises. This comes as a significant development that could lead to the implementation of similar measures in other EU member states.

Greece’s equivalent, the “disruption management” auctions, already introduced, are scheduled to end in November, 2017. The country’s industrial sector recently submitted a request for the measure’s extension.

This system enables major industrial enterprises to benefit from electricity cost savings in exchange for shifting energy usage to off-peak hours whenever required by the operator in order to maintain the grid’s stability.

Germany’s “demand response” system had already been put to use but had not been officially approved in Brussels.

Greek industry has already warned of grave consequences in the sector if left without the support of the “disruption management” system.