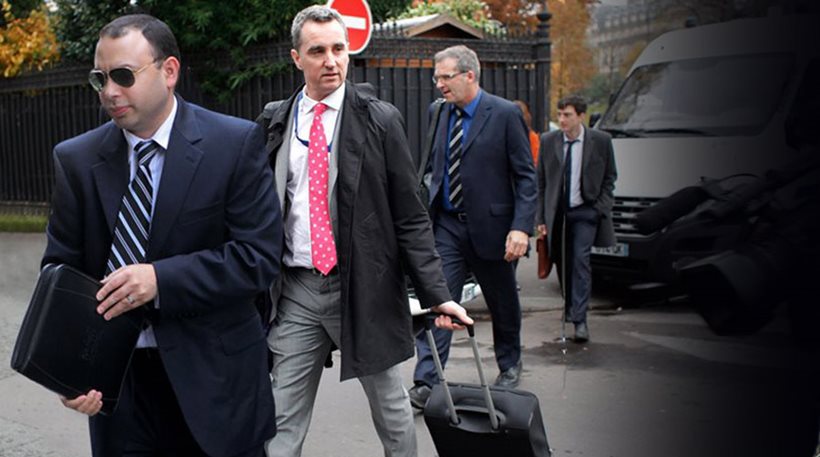 The meetings of the Brussels Group were carried out in a very good climate, with a mutual desire to reach an agreement, government sources on Tuesday said referring to last night΄s completion of talks with institutional partners, ΑΜΝΑ reported.The government noted that the Greek representatives had the opportunity to comprehensively present the reform list prepared by the government, and their detailed documentation. They also made the necessary clarifications on the Greek proposals to the representatives of the institutions. According to the same sources, the two sides agreed to intensify the process of fact finding that is underway in Athens. On Wednesday, a Euroworking Group teleconference will be held.The Greek government, according to government sources, confirms its willingness to quickly reach an agreement with the institutions on the basis of a framework that does not involve recession action, but will ensure restarting the economy.