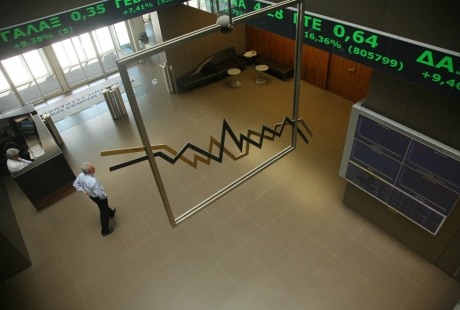 Non-banking chips led the local stock index to a significant recovery on Wednesday before the first vote for a new president took place, with traders buying into the optimistic scenario from the government camp that “it will be alright on the night” of the third vote on December 29. However, the less-than-satisfactory result of Wednesday evening’s vote is likely to dampen that rosy outlook on Thursday.

On its second day of trading after returning to bourse action, Bank of Cyprus saw its stock recover some of the ground lost on Tuesday, adding 3.39 percent.