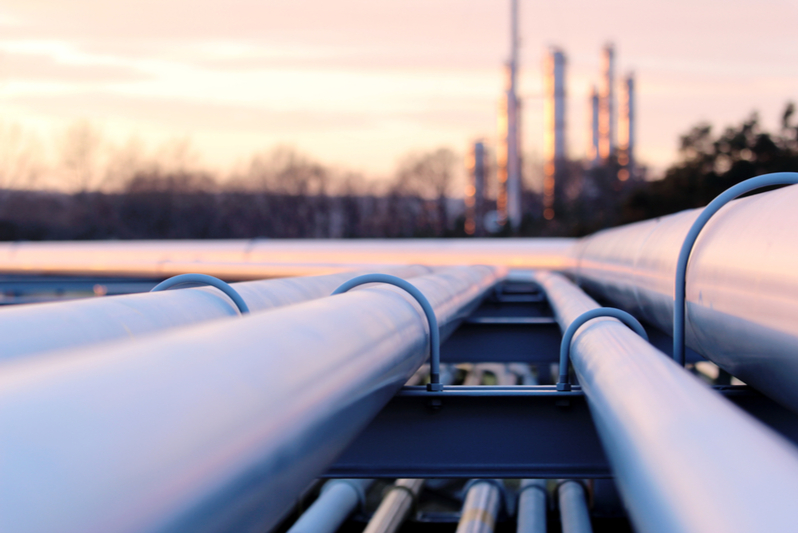 This is an intriguing book which deals with a current and hot issue, the relation of energy supply and energy resources to warfare or conflict. The book analyzes the role of energy wealth and, more precisely, of natural gas in the power game of the Eastern Mediterranean and the Caspian Sea. A key question which permeates the book is whether the prospect of economic benefits in connection with the successful exploitation of energy resources can be an incentive for peace or a catalyst for war for the people living in these regions.

Chapter 1 poses the theoretical considerations between energy and conflict and contrary to other well-substantiated studies, it argues that energy trade, in whatever form, has either a minimal impact or no impact at all on deep-rooted ethnic conflicts and political disputes. This argument is elaborated in detail in chapters 2–4 which mainly focus on a challenging part of the world, stretching from the Eastern Mediterranean to the Caspian Sea.

Chapter 2 stresses the multiple and divergent approaches that the European Union (EU) member states take regarding energy security, as well as their different relations with energy suppliers. It explains all the aspects of the ‘necessarily symbiotic’ relationship between Russia and the EU regarding its energy supply (mainly gas). The EU needs Russia and Gazprom to supply her gas needs whereas Russia needs the EU since the latter is a big gas customer and gas exports to the EU play a key role in Russia’s profits from exports. According to estimations, in 2025 Russia’s share of EU gas consumption will be around 40%. This means that Russia will remain the main energy provider for the European Union (EU) despite the efforts of the latter for energy diversification.

The chapter further analyzes the EU’s attempts to securitize reliable alternative energy suppliers through the establishment of new pipelines such as the Southern Gas Corridor (SGC), the last part of which is the so-called TAP system. The chapter explains also the geostrategic behaviour of ‘intermediate’ countries to the SGC system, such as Turkey, Greece and Italy and argues that the SGC ramifications have even had diplomatic impacts such as upon the Prespes Agreement, which led to a solution of the dispute between Greece and the Former Yugoslav Republic of Macedonia by renaming the latter North Macedonia. The chapter analyzes the ‘response’ of Russian policymakers to the SGC through the so-called Turkish Stream pipeline project and also analyzes US attempts to ameliorate Russian energy dominance over Europe by enabling the EU to import more LNG from the US.

Chapter 3 focuses on Eastern Mediterranean natural gas reserves. The region has attracted attention in recent years, with global energy companies registering their interest one after another due to the promising estimations regarding the amount of hydrocarbon reserves. This chapter describes all the complexities that lay behind this new environment of potential energy exploitation through supranational cooperation between the states in the region. It shows that the discovery of large natural gas deposits in Israel (Leviathan), Egypt (Zohr) and Cyprus (Aphrodite) and the prospect of regional energy market integration and the potential of the East Med gas pipeline to supply Europe could be a driving force for resolving existing conflicts, tensions and rivalries between Lebanese, Syrians, Israelis, Turks, Greeks, and Greek and Turkish Cypriots. Towards this direction, some countries have already signed Exclusive Economic Zone (EEZ) agreements with each other, such as Cyprus and Israel who signed their EEZ as early as 2010. Further important aspects of this chapter explain, among others, why the East Med project is considered a very expensive option, why it is related to the impressive upgrade of relations between Greece, Cyprus and Israel, why it is considered competitive to the gas pipelines that serve Russian interests such – as the Turkish Stream –, why Russia dynamically intervened in the Syrian Civil war – an issue which is connected to the attempts of Qatar to transfer its gas to Europe –, etc.

The book predicted a development that occurred recently in the wake of the Corona virus pandemic, i.e., energy companies’ reluctance to exploit their energy reserves. The authors argued that – long before the corona virus began to wreak havoc across the world’s economies and slash energy demand – prices had been falling sharply because of the simple reason of a gas glut. Another prediction of the book is related to Turkey’s assertive involvement in Libyan War because of its exclusion from the looming energy architecture in the region.

Chapter 4 comes as a sequence in the already existing discussion, this time by analysing the energy deposits of the Caspian Sea as a means of supplying European energy needs. It explains why Azerbaijan is considered an emerging and important strategic gas and oil export outlet for the West. The chapter analyzes in detail the complexities, the limitations and the potential that lay behind between the five littoral states in the Caspian basin: Kazakhstan, Russia, Azerbaijan, Turkmenistan and Iran. These range from fishing rights and navigation routes to hydrocarbon exploitation rights. The chapter explains that, as with the Eastern Mediterranean case, the prospect of monetization of gas played a significant role on the decision of the littoral Caspian states to encourage supranational cooperation between them and overcome their past differences.

This book explains efficiently all the aspects that are included in the relationship between energy, conflict and warfare. Another benefit of the book is that it provides original and tangible evidence through interviews of regional experts, academics, diplomats and politicians. This material is harmoniously combined by evidence extracted through reach academic bibliography and this blend creates a very convincing outcome.

Academics, university students and researchers who focus on strategic studies, economic diplomacy, International Relations theory, as well as political scientists, historians, economists, politicians, policymakers and strategic investment consultants can be benefited from the multi-level evidence and argumentation that is provided by this book.