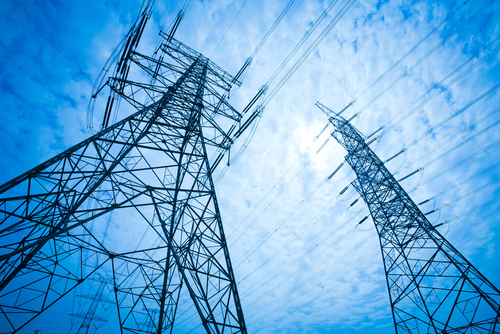 Elia is one of four corporations that have submitted offers to acquire a 66% stake in Greece’s Independent Power Transmission Operator (IPTO), locally referred to as ADMIE.

Elia, which operates Belgium’s high-voltage electricity transmission system, faces competition from Italian firm Terna, China’s SGCC, as well as Canadian fund manager PSP for the IPTO deal, as highlighted in the “L’Echo” article. It regarded Terna and SGCC as the main rivals, while noting that the two could collaborate in the IPTO endeavor.

“L’Echo” quoted an official of the Belgian corporation as saying that its interest in IPTO carried both financial and strategic dimensions.

“We want to expand our role at European level in order to reinforce our leading position in all matters concerning onshore and offshore electricity transmission,” the company official, Barbara Verhagen, was quoted as saying by the Belgian newspaper.

IPTO is currently owned by PPC, Greece’s Public Power Corporation. The Greek state is expected to maintain a 34% stake in the operator. The IPTO privatization will need to precede that of PPC, currently controlled by the Greek state with a 51% stake.

PPC’s privatization is being demanded by Greece’s creditor representatives, unlike that of IPTO, which, instead, is being planned as part of procedures aimed at liberalizing energy sector markets throughout Europe, according to which, management of networks needs to be separated from production and electricity supply, the Belgian article noted. Greek union groups are opposed to the privatizations of both PPC and IPTO, it noted.

The new owners of Greece’s high-voltage system will be faced by a series of challenges, the article noted. It specified that the Greek government has concluded that high-voltage system investments will be required in neighboring countries, as well as for the interconnection of Greek islands with mainland grids, Crete and the Cyclades being top priorities, due to high electricity production costs.