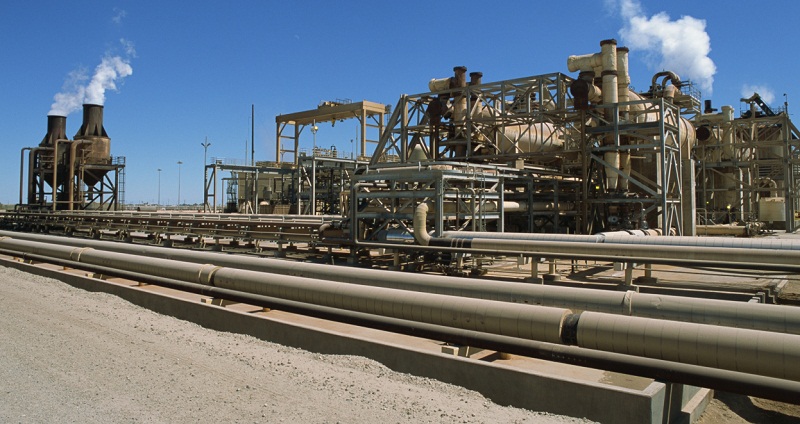 Three major European companies are interested in acquiring a 17 percent stake in DESFA, Greece’s natural gas grid operator. Should this part of what is a wider plan for DESFA’s sale be finalized, then the European Commission is expected to endorse Azeri energy company Socar’s purchase of a 49 percent stake in DESFA.

Socar had originally agreed to acquire a 66 percent stake of DESFA through an international tender before the European Commission intervened and launched an investigation into the deal over various concerns, including energy security, which stalled the process and turned it into a long-running saga.

But the EU executive body appears willing to accept a plan through which Socar will surrender 17 percent of the 66 percent stake it had planned to acquire in DESFA and settle for 49 percent.

According to sources, three candidates, Belgium’s Fluxys, Dutch company Gasunie, and an Italian firm – Infrastrutture Transporto Gas and Snam Rete Gas have both been mentioned – are believed to have recently approached TAIPED, the State Privatization Fund, for the 17 percent stake in DESFA.

A choice and agreement here will need to be reached within days as the validity of a guarantee signed by Socar for completion of the deal within a two-year period expires at the end of this month. The guarantee was supposed to expire in June but was granted a two-month extension, until the end of August, to make up for the time lost as a result of last January’s elections.

According to sources, Socar is prepared to accept acquiring a reduced 49 percent of DESFA, but, naturally, for a lower price than the initial amount of 400 million euros offered for a 66 percent equity share.

The agreement for DESFA’s sale was stalled in November 2014, when the European Commission launched its investigation to examine whether the deal complied with EU law.

Socar is a vertically integrated company with interests in production and gas trade, a combination prohibited by EU law, while the Azeri company also holds a 20 percent stake in the TAP (Trans-Adriatic Pipeline) project to primarly carry Azeri natural gas to Europe via two EU member states, Greece and Italy.

Three-way talks between Greek officials representing DESFA, Socar, and the prospective buyers of the Greek gas company’s 17 percent share are expected to begin within the next few weeks.

The 66 percent equity share of DESFA being sold includes stakes held by TAIPED and ELPE (Hellenic Petroleum). ELPE controls a 35 percent stake in the gas company.