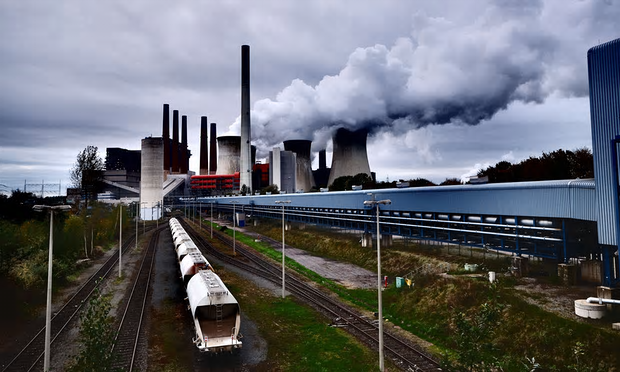 The government’s intention to renegotiate Greece’s list of energy-sector privatizations could end up igniting a major feud with the country’s lenders.

Although the plan’s proposals have yet to be officially presented to the lenders by the government, lender sources, interviewed by Greek daily Ta Nea, were quoted as saying that no changes would be accepted.

The lender sources, in the interview, pointed out that one “cannot receive a bailout tranche in June based on the presentation of a specific privatization plan and then change one’s mind in September”.

Last May, Greek officials fought hard with the country’s lenders to avoid the sale of strategically important public companies, but were unsuccessful.

Amid the wider picture, it has become obvious that the country’s lenders and energy minister are already engaged in a tug-of-war over Greece’s energy-sector privatizations.

The country’s energy ministry is seeking to remove energy companies from Greece’s wider privatization plan, while the lenders, according to energypress sources, have been pushing for swifter progress.

The inclusion of main power utility PPC’s 17 percent privatization on TAIPED’s (State Privatization Fund) publicized list of prospective privatizations highlights the pressure being applied by the lenders. They want  action on this sale within 2016.

In addition, for quite some time now, Greece’s lenders appear to have asked TAIPED, a fund at odds with the government, to hire consultants for upcoming tenders, including ones for PPC, DEPA (Public Gas Corporation) and ELPE (Hellenic Petroleum).

The Greek State currently holds a 51.12 percent stake in PPC, controls 65 percent of DEPA – the other 35 percent is owned by ELPE – and owns 35.5 percent of ELPE.

It remains to be seen whether the Greek government will go all the way and choose to engage in a battle with the country’s lenders over the make-up of the privatizations list during the next review, needed for the approval and release of the third bailout’s next tranche.

Also unknown are the specifics of the response from lenders when they are officially presented with Greece’s revised privatizations list, as is anticipated.

Besides the exclusion of DESFA, Greece’s natural gas grid operator – whose long-running tender appears doomed to fail as a letter of guarantee provided by potential buyer Socar expires at the end of September amid a stalemate situation – the government can be expected to also fight for the removal of PPC, DEPA and ELPE from the current privatizations list.

Failure to sell 66 percent of DESFA to Socar will certainly prompt questions from the country’s lenders, who expect 188 million euros from the sale’s 400 million-euro price to be channelled to TAIPED.

The long-running DESFA tender was launched by Greece’s previous administration and completed in 2013. The European Commission eventually demanded that Socar surrender 17 percent to a certified European operator. Most recently, Skourletis, Greece’s energy minister, limited the operator’s ability to increase network usage fees, and, therefore, its revenue potential. This move did not go down well with Azeri officials.

Also, the government is planning to establish a new super-privatizations fund which would demote TAIPED as a subsidiary.