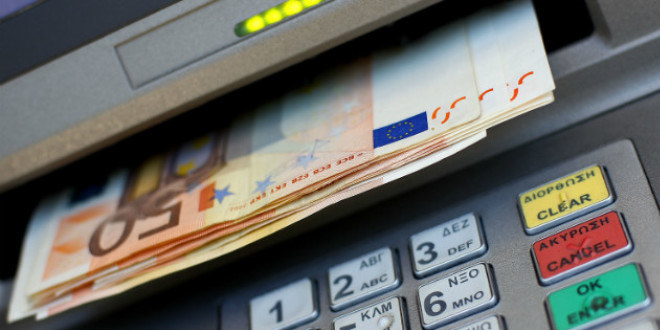 Greek banks will shut down from Monday, June 29, to Monday, July 6 inclusive, the government said following a Cabinet meeting that ran into early Monday, following the breakdown of talks between Greece and its creditors. Greek citizens will be allowed to withdraw a maximum of 60 euros from ATMs per card daily – pensioners being exempted – while both pensions and wages will be paid as normal.

Foreign visitors currently in Greece or planning to visit Greece will not be affected by the daily cash limits, the government added, as long as their debit/credit cards were issued outside Greece. All transactions within Greece carried out electronically will also not be affected, as long as transfers are not made to overseas accounts. Details of the measures were published online in the Government Gazette and go into effect immediately.

The measures come after the failure of an agreement between Greece and its creditors (European Commission, European Central Bank and International Monetary Fund), and following an announcement by Prime Minister Alexis Tsipras calling for a referendum this coming Sunday on approving the creditors’ proposals, voted on by Parliament.