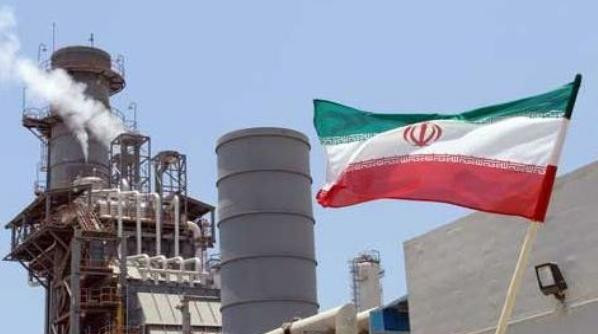 Iran’s plan to establish partnerships with Greek refineries cannot be developed unless European banking restrictions, still lingering despite the lifting of western-imposed trade sanctions earlier this year, are ended.

The general optimism expressed over the prospects of Iran’s possible entry into Greece’s oil refinery market needs to be reined in, one Greek government official who is well informed on the west’s view of Iran has told energypress.

Just three European banks, two Italian and one German, all small in scale, are currently willing to handle Iran-related transactions. As a result, Iran is desperately seeking to establish banking links with countries that have constituted traditional trading partners, including Greece.

According to sources, Iran’s central bank chief Valiollah Seif will be in Athens on September 29 and 30 for a series of meetings, one of these being with his Greek counterpart Yiannis Stournaras. The Iranian official, whose upcoming visit represents part of the country’s wider effort to resolve its international banking problems, will seek to establish ties with Greek banking institutions. The Greek central bank, reflecting all major European banks, is currently opposed to the prospect.

The imminent US elections are influencing the overall stance maintained for trade with Iran. Hillary Clinton, the Democratic Party’s presidential nominee, has publically stated the sanctions on Iran should remain intact. Republican nominee Donald Trump has not voiced an opinion.

When the trade sanctions on Iran were lifted nine months ago, Washington had signed a clause specifying that US-based banks facilitating Iranian transactions would be subject to fines. Another US condition states that top-ranked officials of any US firm conducting business with Iran must not hold American passports. This measure alone blocks the majority of US companies and banks from doing business with Iranian firms.