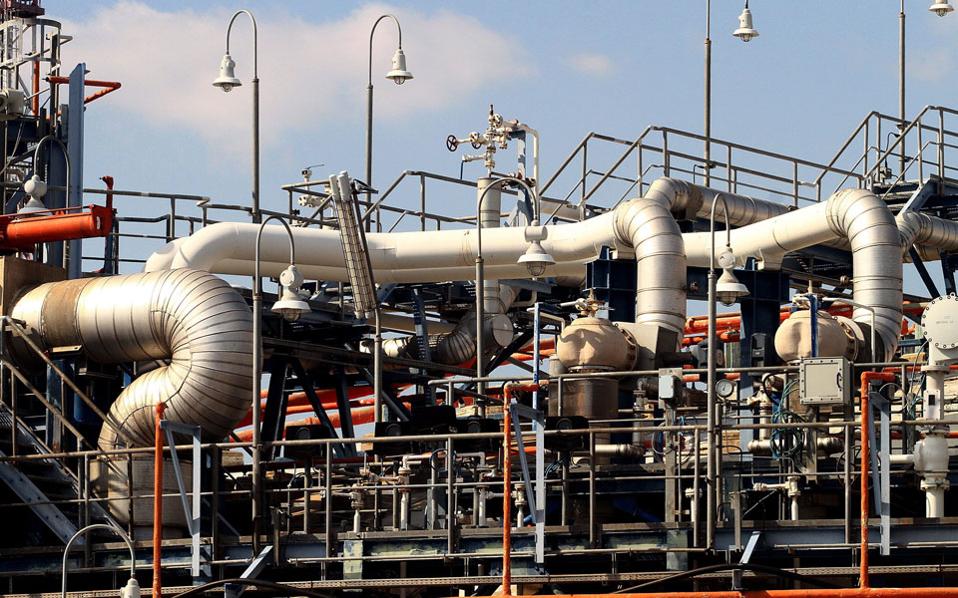 The recently appointed energy minister Giorgos Stathakis is expected to meet with Socar and Snam officials over the next few days in a bid to find a solution with the prospective buyers of a 66 percent stake in DESFA, the natural gas grid operator, as a November 30 deadline approaches following two one-month deadline extensions.

Preliminary talks ahead of this next attempt seem to have taken place last week.

At this stage, revisions by the new minister to revenue-limiting measures imposed on DESFA by his predecessor Panos Skourletis appear to be the only way out of the impasse.

The buyers believe that DESFA’s 66 percent stake is now worth less than the 400 million euro amount originally agreed to prior to the former Greek energy minister’s measures.

Socar, which had emerged as the winning bidder of the operator’s 66 percent stake, and Italy’s Snam, which joined the Azerbaijani energy firm for this deal after the European Commission intervened and forced Socar to surrender at least 17 percent to a certified European operator, have proposed to offer 300 million euros up front and the other 100 million euros in the future, when the operator begins to benefit from recent RAE (Regulatory Authority for Energy) revisions concerning DESFA’s revenue capacity. The Greek side has made clear it cannot accept partial payments.

The former energy minister’s measures limited DESFA’s recoverable amounts for investments concerning 2006 to 2015 to 285 million euros from 829 million euros. RAE then revised this figure upwards to 326 million euros and halved the recovery time period to 20 years from 40 years. The operator’s tariff increase limit was also raised from 23 percent to 33.5 percent.