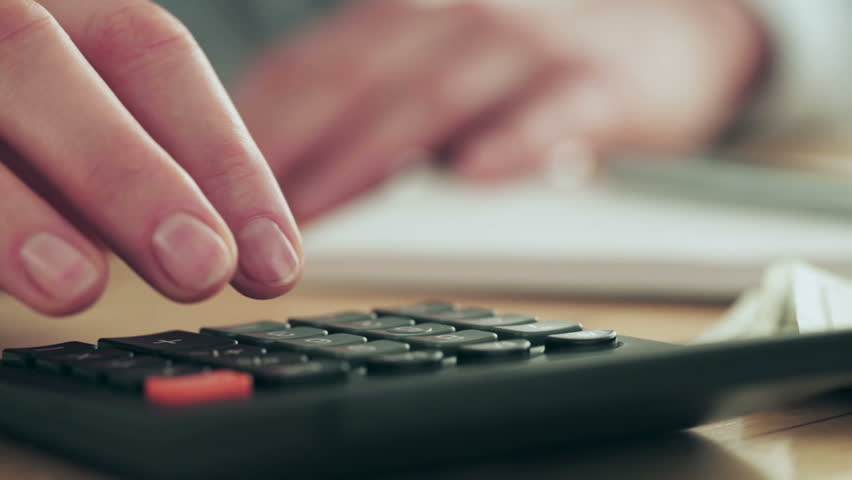 Energy minister Giorgos Stathakis, like his predecessors, including the most recent, Panos Skourletis, would like to achieve an electricity cost reduction for consumers and will undoubtedly make an attempt, the difference now being that prevailing conditions of the past few months have made the equation more complicated.

The equation is comprised of three key factors – the public service compensation (YKO) surcharge, which needs to be increased; the RES-supporting ETMEAR surcharge, seen dropping as a result of the anticipated elimination of the RES special account’s deficit; and the wholesale cost of electricity, currently rising.

The energy minister will need to achieve a fine balance between all three components to, at least, avoid electricity cost increases, which the government would surely trumpet as a success.

The public service compensation surcharge appearing on electricity bills primarily funds electricity generation on the non-interconnected islands and supports the energy bills of multi-membered families. Despite denials by authorities, an increase of this surcharge appears to be looming.

According to law, the state-controlled main power utility PPC ought to recover an annual YKO amount, but this has not been the case since 2012. The succession of governments have battled to cover other pressing needs. As a result, the utility is currently seeking a lump sum of 600 million euros for a three-year period covering 2012 to 2015. RAE, the Regulatory Authority for Energy, which has disputed the amount, has ordered the IPTO and HEDNO operators to update their related accounts. Some sources contend PPC’s recoverable amount will end up being no more than around 300 million euros.

RAE will take into account lower oil prices in 2015 and 2016 when calculating PPC’s YKO amount.

The country’s lenders have pushed for PPC to receive the public service compensation it is entitled to. Settlement of this issue is set to be added to the bailout agreement. The government will most likely seek to pay PPC the final YKO amount over a three-year period so as to minimize the YKO surcharge impact on consumers. PPC has already forwarded a request to the energy ministry for a one-euro public service compensation increase on electricity bills.

The equation’s second component, the RES-supporting ETMEAR surcharge, is expected to be decreased. Measures implemented to date, especially an electricity supplier surcharge, have overperformed. As a result, the RES special account deficit is expected to be eliminated by the end of this year.

Contrary to the anticipated ETMEAR surcharge decrease, the wholesale cost of energy, the equation’s third factor, is seen rising this year to levels above those reached in 2015 and 2016. The system marginal price (SMP), determining wholesale prices, is rising steadily as natural gas prices are higher this year.

The government will confront these three fronts as one single battle with the aim of avoiding electricity cost increases for consumers, a dreaded development for the administration that would lead to further political cost.