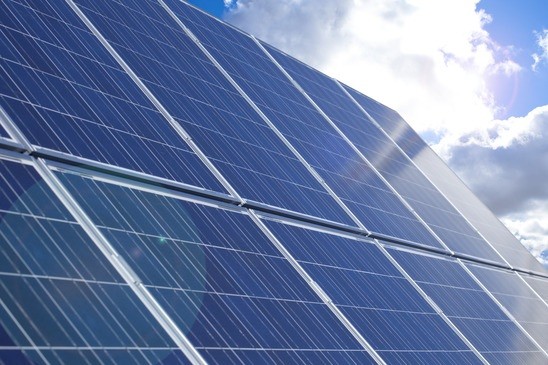 Greece’s updated bailout agreement with international creditors calls for revisions to the RES-supporting ETMEAR surcharge included on electricity bills and no changes to the current tariff levels offered to RES producers.

The objective is to wipe out the RES special account’s existing deficit within twelve months, or no later than July, 2017, and, from then on, secure surplus figures and sustainability, a key aspect in the revised bailout agreement’s energy-related measures.

A decision on the ETMEAR surcharge will need to be made by the energy ministry within the current month, based on a reported bailout deadline for this matter.

In its most recent monthly report, LAGIE, the Electricity Market Operator, forecast that the RES special account deficit, based on current terms and conditions, will reach 384.87 million euros at the end of 2017 from 58.11 million euros at present.

In recent comments, energy minister Panos Skourletis attributed the RES special account’s deficit problem to current tariffs for overperforming units, which was interpreted as a remark framing certain photovoltaic system categories as well as an intention for a new round of PV tariff cuts.

However, the bailout agreement’s demand for no changes to existing RES tariff agreements will inevitably lead to ETMEAR surcharge revisions as a tool to lead the RES special account towards surplus territory. In other words, electricity bill increases should be expected, which will offset a recent 15 percent discount offer made by the main power utility PPC to customers with punctual electricity bill payment records.