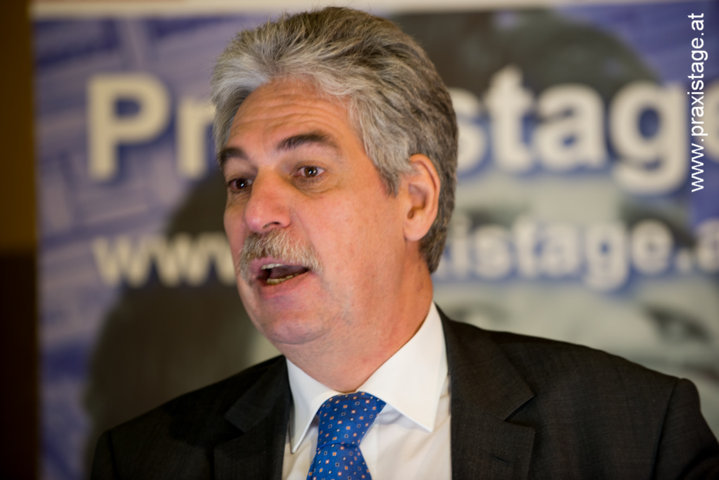 There is still time for Greece to end a debt standoff with its European partners, though no Plan B is in the offing, Austria΄s finance minister said, adding that Athens must honor the terms of its bailout package.According to Reuters,  showdown in Brussels looms this week as Greece΄s new leftist government tries to cancel a deeply unpopular bailout program with international creditors.“I think we can reach a timely solution before the end of February if Greece wants this,” Hans Joerg Schelling of the conservative People΄s Party told ORF radio in an interview broadcast on Wednesday. If not, matters would enter a “critical phase”.“We again have a situation now in which money is being withdrawn from Greek banks. We have a situation that certain debts may not be able to be serviced, and that is of course a critical phase because the reaction on financial markets would be enormous,” he said.He ruled out prospects of Greece΄s leaving the European Union or euro zone, saying it was in the interest of both sides to avoid such scenarios.“(But) … if it does not come to a solution then a Plan B would probably have to be drawn up in time but I am unaware of one at the moment,” he said.