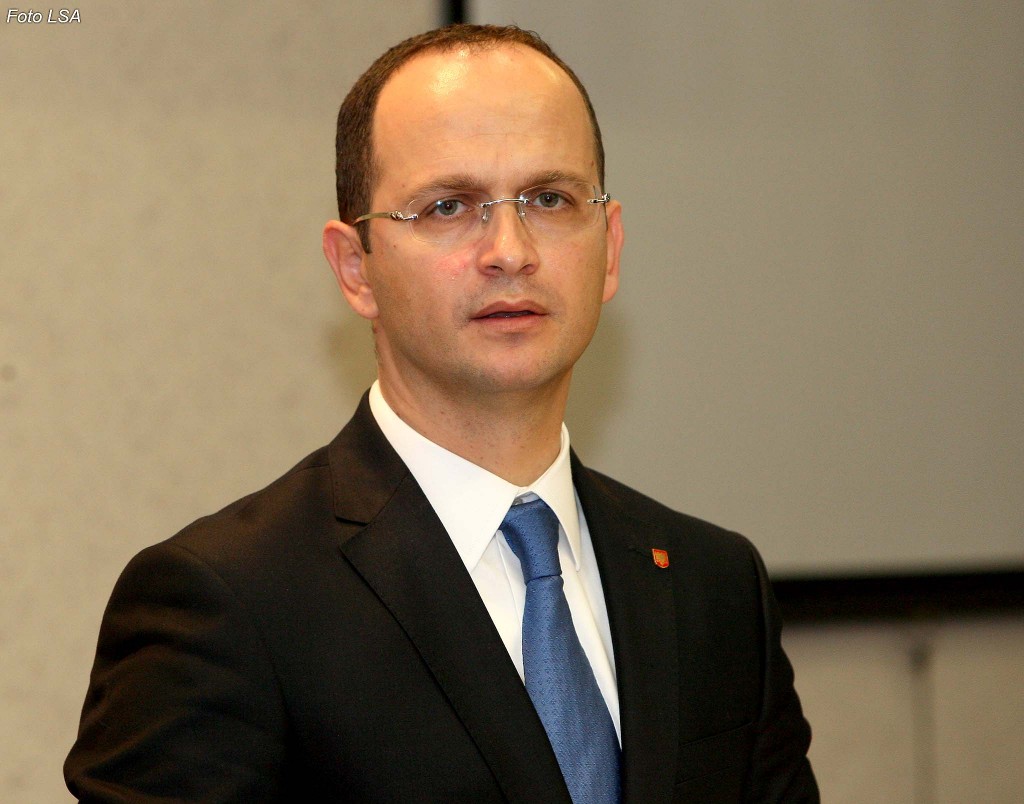 Energy was one of the tools the European Union’s founding fathers used to initiate the reconciliation of the old continent more than 60 years ago. Today as ever before, energy remains one of the most pressing challenges for both the EU and its candidate countries.

Looking back at energy security developments in the past decade, it seems that Europe has been able to overcome much of the East-West divide. But the North-South gap remains, especially when one considers energy investments and infrastructure. This is probably one of the hidden fragilities of Europe’s energy set-up.

As recent crises in Europe’s Eastern and Southern neighborhoods have consistently confirmed, energy security has become one of the most important geopolitical parameters of influence for third actors in south-east Europe.

It is against this background that on 20th July the Council of EU welcomed the EU Energy Diplomacy Action Plan proposed jointly by the High Representative and the Commission. This Action Plan seeks to initiate new synergies with EU partners and facilitate the diversification of energy connections and providers.

The Council Conclusions on EU Energy Diplomacy rightly point out that “diplomatic support should focus on the Southern Gas Corridor and the strategic potential of the Eastern-Mediterranean region”. Indeed, as the Nabucco and South Stream sagas have taught us, virtual pipelines can create uncertainty, disappointment and geopolitical stress among regional, European and global actors. Furthermore, the euro-crisis also needs to be factored in when it comes to the way countries react to the regional energy security conundrum.

In this muddled context, the Trans-Adriatic Pipeline (TAP) currently remains the only tangible project of the wider South Corridor.

TAP’s first stage of construction started only few weeks ago in Albania and with its completion the country will be in a position to become an energy hub, enabling the supply of neighboring countries through the much needed Ionian Adriatic Pipeline (IAP), a missing piece in south-east Europe’s energy security toolkit.

These pipelines will considerably diversify South-east Europe’s energy supply whilst helping to avoid high prices and unpleasant events such as the epic standoffs Eastern Europe has been witnessing over the past decade.

The fact that the EU is currently focusing on the consolidation of the European energy market and sees the SEE countries as important partners in this process, is certainly a further step in the right direction. Moreover, the Action Plan of Energy Diplomacy underlines the necessity of taking advantage of existing financial instruments, such as the Instrument for Pre-Accession Assistance, to support energy diversification policies and the transformation of the energy systems. But this is not enough.

In order to increase energy security in the region we need to make better use of the existing energy potentials. To put it differently, what is desperately needed at this point is to connect the energy islands in this corner of Europe.

Better energy connecivity will allow the countries of the region to integrate over longer distances and enhance their capability to face the supply shocks. Yet the existing projects of interconnection are not enough to get towards a favorable Energy-Security nexus in south-east Europe. In 2014, the European Security Strategy and the Stress Tests indicated that countries in south-east Europe remain exposed to energy crisis and the poor infrastructure of the sector. Therefore, more is needed to be done in this context.

Last August, German Chancellor Angela Merkel gathered up the Prime Ministers of the Western Balkans in Berlin in an attempt to revitalise the region’s cooperation and EU integration agenda. The so called Berlin process has since produced positive results, as it has turned the region’s attention towards flagship regional infrastructure projects.

As the Western Balkan countries are bracing themselves for their next summit to be held in Vienna this August, it is crucial that the EU’s strategy for the region encompasses the energy security dimension, in order to encourage foreign private investment and better channel of EU funds towards the development of south-east Europe’s poor energy infrastructure.

In a challenging geopolitical landscape, it is high time for the EU to elaborate a bold and comprehensive energy security concept for south-east Europe. This will help to ensure a good investment climate for European companies in the region and bring back healthy competition against corruptive practices that usually tend to favor the involvement of third actors.

Indeed, connecting the energy islands in south-east Europe will help to build a true region in both economic and security terms, a region that can act as a strategic partner for the EU in the broader energy security nexus.

Last, but not least, such a bold approach will further consolidate the regional cooperation and the EU integration agenda of the Western Balkans, following the successful example of the six founding member states of the European Union.