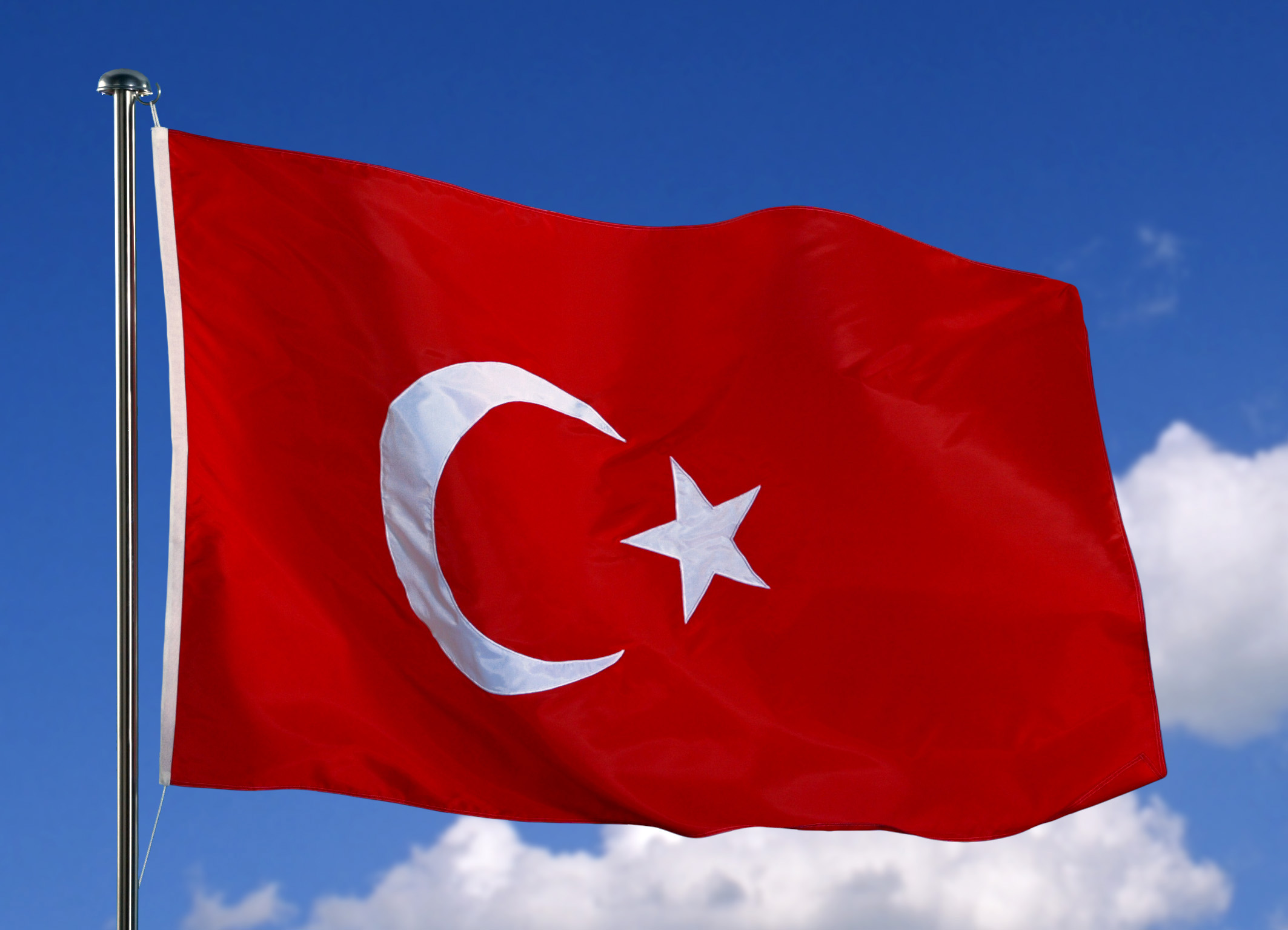 The rift in bilateral relations between Russia and Turkey may have created a shift in regional balance regarding impending natural gas projects, the most important one being Turkish Stream, whose prospects have been appearing dim. Seizing the opportunity, Turkey’s neighbors, Bulgaria and Greece, appear to be interested in taking advantage of these developments and are proposing to strengthen ties with Gazprom and Moscow in order to leverage their positioning in the broader energy markets of the EU.

First of all, both Athens and Sofia have pointed out that they have not participated in signing a letter that was addressed to the EU Commission by numerous countries in Central & Eastern Europe who have signalled their opposition to the Nord Stream II project. Although having signed originally, the Czech Republic and Romania are also distancing themselves from their previous opposition to the project.

Meanwhile, Bulgaria’s Prime Minister, Boyko Borissov, observed that all countries are having difficulty agreeing on a common stance and, as regards to his own state, Bulgaria, said it will not participate in any such protest against the new pipeline. Likewise, the Greek Energy Ministry issued a statement that Athens was never a participant in signing this protest letter, and in a recent meeting between the Russian Energy Minister, Alexander Novak, and his Greek counterpart, Panos Skourletis, various projects were discussed, including the participation of Gazprom in hydroelectric and lignite infrastructure in Greece and new pricing for Russian gas imports. Mr. Skourletis also expressed to the local press that Greece supports Turkish Stream and the importation of Russian gas in general, but Turkish Stream has been effectively stopped for the moment, but once negotiations resume it is likely to proceed as agreed earlier.

According to all available information, both Greece and Bulgaria will abstain from condemning Nord Stream II on 18 December 2015, when this issue will be raised in the agenda of an EU Summit in Brussels. Furthermore, the deputy Prime Minister of Bulgaria, for EU Funds and Economic Policies,Tomislav Donchev, recently relayed that the country is in talks with the EU for a sort of a “mini-South Stream“. Any such plan would involve mapping out a new supply route of Russian gas to the Bulgarian Black Sea coast ports. Then this gas, along with that of other suppliers, would be used to be transited to other EU destinations via the regional interconnection system, which could be enlarged. According to the Bulgarian government, if the EU’s relevant authorities give the green light, then this project could be set into negotiations with the Russian side.

Depending on the course of events between Turkey and Russia, we might expect that new initiatives by countries in the region will be unveiled. Turkey has for years been working to achieve energy hub status, thus any change in that would surely have side effects for the rest of its neighbors, who appear to be aiming to attract gas supplies and elevate their transit status.