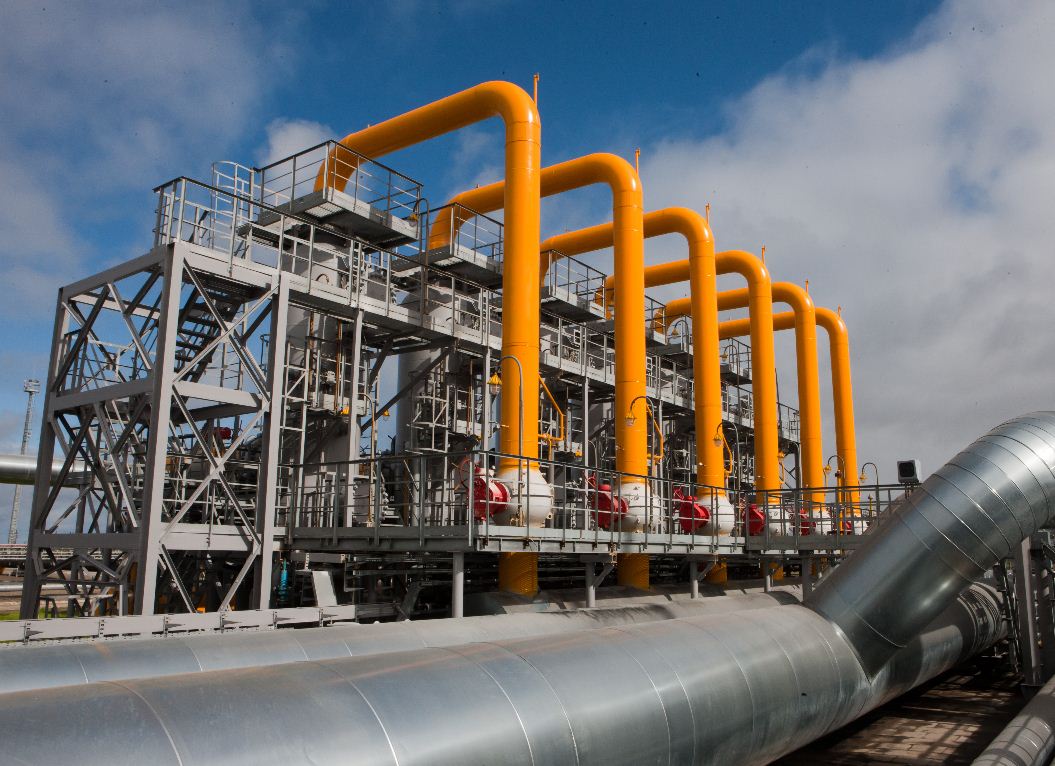 In the context of the Ukraine crisis, would Europe be able to wean itself from Russian gas via unconventional gas or LNG? Would Europe endure another gas crisis if supplies through Ukraine were cut off? And how/when would Ukraine pay off its gas debt to Gazprom?

These and a host of others were just some of the questions grappled with by members of a panel that included German, Russian, Ukrainian, Polish and US officials at the Energy Security Summit 2014 in Berlin, Germany.

Norbert Ruttgen, Member of the German Bundestag, Chairman of the Committee on Foreign Affairs, CDU/CSU Parliamentary Group, raised a particularly astute question in relation to Europe’s energy security going forward: Should energy security be left to the market alone, something it might not be able to satisfy? he asked.

“We must invest into energy security,” he said. “It’s a matter of European solidarity. Solidarity is not a commodity, it’s not up to the market – you have to pay for it. When Russia leaves the basics of our joint order, we can’t ignore it.”

He reported that, for example, the Baltic states felt threatened and insecure in the context of the crisis in Ukraine. Reconciliation with Russia, he said, was desired but energy security must be considered in times of conflict. This meant more infrastructure, replaceability of Russian gas supplies, etc., but he admitted that European states, to varying degrees, depended upon Russian gas. Despite that fact, Russia was totally dependent upon selling energy, making it also vulnerable.

The challenge for Europe was to become one, said Mr. Ruttgen, who opined that the dynamics of European trade relations would increase. While LNG may be too expensive for Europe, perhaps the continent needed the infrastructure just in case.

Yes, Europe needed a better market to improve its natural gas security, according to Maciej H. Grabowski, Minister of the Environment, Republic of Poland.

This, he said, was what the European Energy Union was about, giving Europe bargaining power with its major supplier. It was crucial, according to Mr. Grabowski, that Europe achieve a single gas market, because both industry and consumers would benefit. “And our security would benefit from it.”

Offering the Russian perspective, Ivan Dmitrievich Grachev, Member of the State Duma, Chairman of the Committee for Energy, Russian Federation, was asked whether he found it unfair that some were suggesting that Russia was using its energy exports to EU member states as a political instrument. In this context, what was the Russian strategy?

Over the last 30 years, that had not been the case, said Mr. Grachev, who said that Gazprom had always abided by its contractual obligations. He added that the Third Energy Package was creating a monopoly of the consumer and was not a good document.

He offered, “Europe’s aiming at reducing energy requirements by 20% in a few years – this is utopian, because progress and the rising energy demand cannot be split up. We haven’t had a decline in a thousand years; the only exceptions to the rule were virtualizing industry – shipyards closed down with financial structures put in place.

“This process cannot go on forever, it’s not a long term process and destabilizes the economy on the whole and all the global systems as the crisis has shown.”

Progress, he said, was linked with rising energy demand.

“Russia can contribute to satisfying this hunger for energy – we’ve always complied with contracts and there are ample resources in Siberia with good conditions regarding production.”

He added that there was ample gas supplies from Sakkhalin in the north of Siberia that didn’t undermine the security of Europe at all.

“Russia’s going to be a superpower in terms of energy, which has to do simply with the fact that it is such a rich country and has unlimited territory, so under all conditions will produce a lot of energy, to Europe, China and South Korea,” he said.

Ukraine would have to pay its debt, amounting to $2 billion, after which Russia would be willing to discuss pricing options and other issues, he said, expressing doubts over the country’s willingness to pay. He commented, “If you want to achieve a solution you’ve got to abide by the rules.”

Governor of Donyetsk, Serhij Taruta, Chairman of the board of directors, ISD, was asked how Ukraine should deal with the debt and what the situation was on the ground in Ukraine.

He said, “I don’t think it’s a secret that the gas relations between Ukraine and Russia in the last 15 years have been more political than economic: the price was deviating between $80 and $500 which is not substantiated by any economic reason.”

In recent years, he explained, Russia and Ukraine had not been able to reach agreement on long-term relations, Ukraine having allegedly reneged on the terms of a 10-year agreement made under former Ukrainian president Viktor Yushchenko.

“Ukraine is part of Europe, and as a state within Europe we have to solve the problem together with the European Union,” he stated, proposing that the price Ukraine should pay for gas should be a price negotiated by the other European countries – the same price.

“I think that could solve the problem.”

Then, he continued, Ukraine would be obliged to decrease its gas consumption, halving it in the next 5-7 years, as it was consuming three to four times as much as other European countries.

“We can tap into our own gas resources – we have 20-22 BCM and 12.5 BCM of methane and in the coming 7 years we could actually increase production to 5.7 BCM/year. We are also in a position to tap into 5-7 BCM of shale gas in Ukraine.”

He added, “We need to improve our relations with Russia, modernize the gas sector. We have a major potential and need to do that in order to decrease our gas consumption by 4-5 BCM.”

Measures like these, he said, would lead to pragmatic economic relations with Russia, with whom Ukraine could ensure a reliable gas pipeline, making energy supplies secure for the next 20 years.

Minister Grachev replied, “Regarding the price one must understand that it’s approximately at the same level as that for the European Union, an agreed price.”

He said that Europe and Ukraine negotiating a common price would make it much more profitable for Russia to produce and sell liquefied natural gas. As for the prospect of Russia losing its share of the gas market to shale gas, he said production costs would result in double the cost Russia charges for supplying gas.

Carlos Pascual, Ambassador, Special Envoy and Coordinator for International Energy Affairs, US Department of State, observed that there was the emergence of a competitive gas market, that the EU had put in place measures for rules in market trade, etc.

“Gas is being traded both ways,” he remarked. “The US not importing LNG has meant redistribution in sources of supply.”

He added that renegotiated contracts had made for competition; he also noted that Ukraine had been taking steps regarding securing reverse flow. “Over the next decade, Ukraine can double its production of gas.”

In a decade, he said, Ukraine will be in a position to make a choice about its gas sources and a developing market would help in determining that choice, according to Mr. Pascual.

The US approval of seven LNG export licenses, as well as new sources of LNG coming online from Nigeria, East Africa, etc. would all contribute to a “new gas world” in the future, he said.