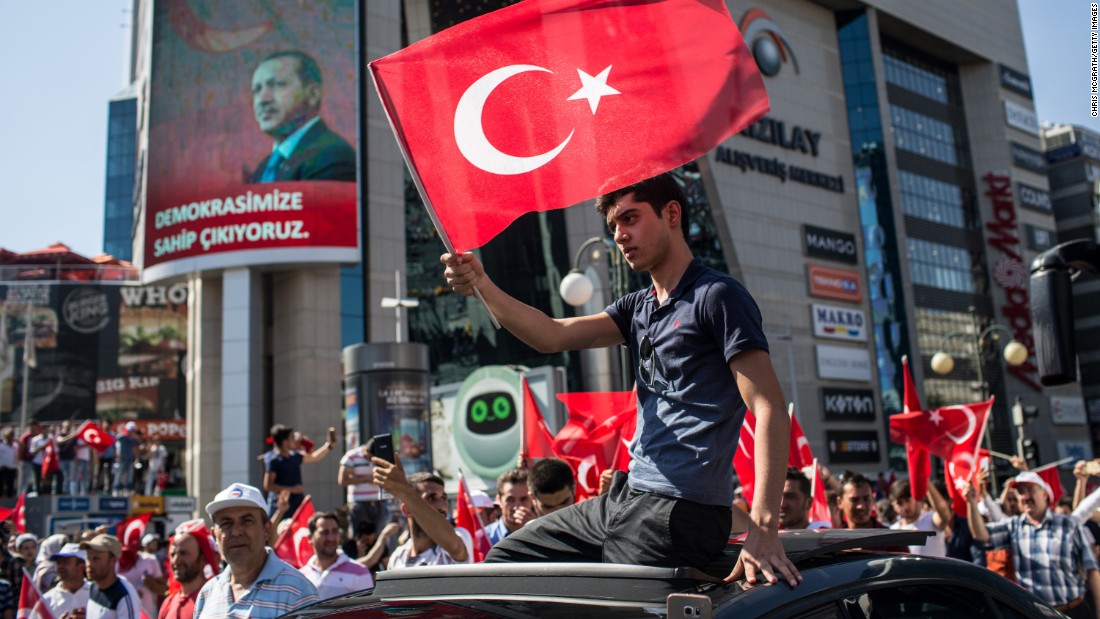 Turkey’s failed military coup mid-July raises a host of questions concerning the country’s stability, its investment climate and the future of gas deliveries to and though Turkey.  It may also boost the prospects for a revival of the stalled Turkish Stream project to deliver Russian gas to Europe via Turkey.

For gas, there are two main issues to be considered: the security of the current and future import pipelines; and the possibility that the aftermath of the coup might prompt a re-think of future gas import projects.

Turkey relies massively on imported gas to meet its energy needs, with most coming via four major import pipelines: the 15bn m³/yr eastern Balkans line via Ukraine – a system which Russia has said it intends to close by the end of 2019; the 15bn m³/yr capacity Blue Stream pipeline across the Black Sea from Russia; the 6.6bn m³/yr Baku-Tbilisi-Erzurum (BTE) system from Azerbaijan; and the 10bn m³/yr capacity line that brings Iranian gas across the border at Dogubayezit.

Both the BTE and Dogubayezit lines have been targeted by outlawed PKK separatist forces in the past, most notably during a spate of PKK attacks last July and August in the wake of a resumption of outright war between the government and the PKK following a two-year ceasefire and failed peace talks.

Tanap is too far advanced for anyone to wish to call a halt to the project, even though the line has been threatened in the past with PKK attacking a train carrying pipe for the line in eastern Turkey last August.

But the outlook for a gas connection with Iraqi Kurdistan looks more doubtful. Turkey’s security forces – the army, the air force and the gendarmerie – have for the last year been engaged in a vicious war against the PKK, both in southeastern Turkey and in areas of northern Iraq that are effectively controlled by the PKK, rather than by the Kurdistan Regional Government in Erbil.

The war against the PKK was one area in which the Turkish government and senior military figures appeared to hold similar views: namely that the resumption of open conflict in July 2015 after the two-year ceasefire was justified and that the war should be prosecuted with great severity. Whether the coup has weakened the ability of the security forces to prosecute the war, or has damaged the government’s trust in the security forces to do so, must now be open to question.

And if security cannot automatically be guaranteed in southeastern Turkey, where already several hundred, and possibly several thousand, people have been killed in the last year, then what are the prospects that a new gas line can be built and operated safely?

But perhaps a bigger issue is whether the coup will change the government’s approach to Russia and the issue of Russian gas imports. In recent weeks, the administration of the president, Recep Tayyip Erdogan, has moved to improve relations with Israel – possibly in the hope of eventually be able to receive gas from Israel’s giant Leviathan field – and with Russia. These relations may well gain a significant boost as Erdogan’s personal authority will be strengthened by the failure of the coup, while Russia will no doubt be extremely pleased to see the failure of a coup carried out by elements of the Turkish armed forces, which have long considered themselves a major element in Nato planning for the containment of first the Soviet Union and subsequently of Russia.

Moreover, speaking just a few hours before a group of army officers began their abortive coup, the prime minister, Binali Yildirim, signalled Turkish government support for a revival of the Turkish Stream project across the Black Sea, which ran on to the rocks last year when Russia first moved to delay implementation of the project in July 2015 and then appeared to shelve it altogether in the wake of Turkey’s downing of a Russian warplane over the Turkish-Syrian borderlands November 24.

“It is important for Russia and Turkey to restore and implement Turkish Stream pipeline and Akkuyu NPP construction projects as well as to focus efforts on attracting greater numbers of Russian tourists to our resorts and of our citizens to Russia,” Yildirim said.

Russia has also signalled its interest in reviving the four-line 63bn m³/yr project, with Gazprom’s deputy head of finance, Igor Shatalov, declaring on 27 June: “The Turkish Stream project has been meticulously worked out. The cost of the four lines was estimated approximately at €11.4bn. The level of readiness to attract project financing is very high.”

On largely commercial grounds, it still seems unlikely that Russia and Turkey will proceed with a full four-string Turkish Stream delivery system. But a two-string, 31.5bn m³/yr system, with roughly half intended for Turkey itself and the other half for Bulgaria, Greece and Italy, now looks increasingly possible.