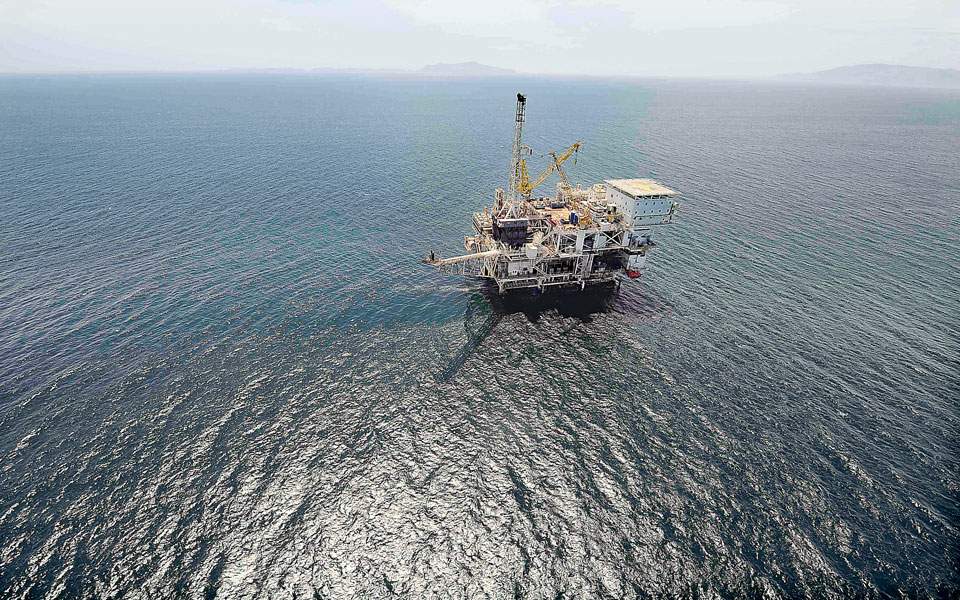 Ambassador of Israel to Greece

Israel and Greece are among the most crucial pillars of stability in the eastern Mediterranean region. The relationship between the two countries has developed much since the upgrading of relations to full diplomatic;  its 30th anniversary recently marked by the two governments.

Over the last 10 years under successive different Greek Governments, we have developed much intense and deeper cooperation in different spheres. The strong bilateral relations lay a solid foundation to trilateral cooperation frameworks as we have between Israel – Greece – Cyprus.

The recent Government-to-Government Summit which took place in Jerusalem in mid-June 2020 is a clear reaffirmation of the importance both countries attribute to furthering cooperation on multiple levels, such as cyber, agrotech, defense, energy, environment, high tech, R&D and more.

The exchanges and openness on both sides is a clear indication of both countries’ interest and commitment to advance cooperation and materialize the good will and potential for mutual benefit and common good.

Our energy cooperation is a cornerstone in the strategic relations, which provides an historic opportunity for our two countries to leverage our partnership into economic boost and strengthen our national security, while providing Europe with another source of energy.

Two energy projects at the moment are of utmost importance to both nations; the East Med Pipeline and the Euro-Asia Interconnector.

Both Israel and Greece are committed to the projects and share a common perception of their significance to our economies and our strategic position vis a vis the region and Europe.

The East Med Pipeline is a vision that has been discussed and examined over many years. Though still a dream, we believe it is within reach. The project is challenging, technically and otherwise, but has now reached the point where it is calling for our concerted efforts; we shouldn’t waste time. I am certain the Greek and Israeli governments will work hard through diplomatic channels and international diplomatic efforts to ensure this vision’s success.

As a Project of Common Interest (PCI) of the EU, the East Med Pipeline ensures the diversification of energy sources for Europe.

The Euro Asia Interconnector is another leading European Project of Common Interest (PCI) labelled as an EU “electricity highway” connecting the national electricity grids of Israel, Cyprus and Crete-Attica, Greece through a 1,518km subsea cable. It can securely supply electricity produced by the gas reserves of Cyprus and Israel, as well as from the available Renewable Energy Sources (RES).

In addition, it ends the energy isolation of Cyprus. As an EU member state, Cyprus is the last state that remains fully isolated without any electricity or gas interconnections.