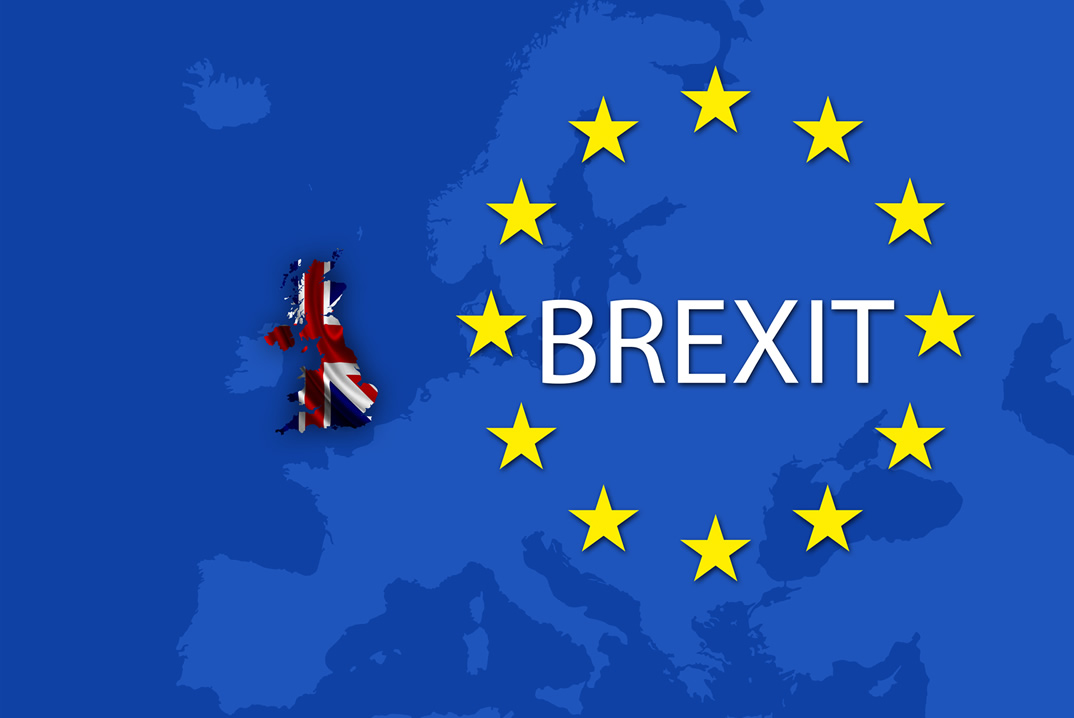 Energy Union is a strategy to guide EU energy and climate policy, not a specific policy itself. In March of 2015, the EU Council of Member States endorsed the European Commission’s “Energy Union” strategy for a comprehensive climate and energy policy as the third of ten overall commission priorities. This focus on energy at the EU level is not new or particularly transformational—rather, it is a continuation of a trend of European energy market integration since the start of the European project. Throughout this process, the EU has incorporated alongside a clear legal basis for energy-related competences at the EU level the notion of solidarity—something difficult to invoke and even more difficult to enforce. Both the 2007 Lisbon Treaty and the Energy Union strategy emphasize that solidarity among EU member states is essential for the European Union to build a common, integrated, and internal energy market.

Invoking Article 50 of the Lisbon Treaty will formally begin the legal procedure whereby EU law no longer applies in the UK. The implications of that severed legal bond, including the economic relationship, funding streams, infrastructure interconnectivity, electricity trade, and gas shipments, are complex because a complete separation of the UK and the European Union along these lines is neither imminent nor possible in practical terms. There will be no immediate material impact on these existing energy links. We must wait for the new British government to clarify the nature of the country’s future relationship with the European Union and the process to achieve it, whereupon these various issues will need to be addressed on a case-by-case basis.

Despite concern and speculation about the implications of a Brexit on the COP-21 Paris climate deal ratification process, the UK has been ambitious on climate issues, even at conservative points in recent history. Some EU procedural actions on climate issues may be delayed in the near term, but we can assume that the UK will remain engaged and retain leadership on climate change issues, and the European Union as a whole will continue to prioritize sustainable energy policies and global climate action. Although some Brexit campaigners are also climate skeptics, the UK can reframe that debate by highlighting how decarbonization policies will reduce dependence on energy imports. When scrutinizing the UK’s commitment to close its coal power stations by 2025, it’s important to note that over two-thirds of the coal consumed in the UK in 2015 was imported. This argument aligns with the independent mindset of the Leave camp.

There are three subsets of issues on the energy side of the Brexit-EU Energy Union question.

The first subset centers on the repercussions of the uncertainty that is battering the financial markets. Is this the straw that breaks the back of the EDF Hinkley Point nuclear power station project? Will the oil price slump be protracted given economic woes and reduce EU and UK energy demand? Answers to these questions lie in the position that the new British government will take. Uncertainty may reign until then.

Energy infrastructure investments are decades-long in nature and can probably ride out this bumpy moment. The UK’s North Sea oil and gas assets are robust—albeit declining gradually. Even when viewed independently from EU markets, they will remain interesting for international companies. If the Scottish independence debate gains momentum, the revived question of whether those assets can be claimed by London or Edinburgh would put a damper on things.

The second subset is the impact on the UK of leaving the EU’s energy market. In terms of energy security, the UK is in great shape: it enjoys a high level of diversification in terms of fuel mix, supply source countries and transit routes, and its energy import dependency is below the EU average. Since the UK would no longer pay EU fares, it is unlikely that it would benefit from any EU cross-border energy infrastructure projects—known as projects of common interest—beyond the current funding stream that runs through 2020, although the need to keep EU member Ireland integrated with the EU energy market would imply an impetus to keep the UK engaged.

The greatest implications of a Brexit to the European Energy Union is for the solidarity principle. In the debate surrounding Nord Stream II—a pipeline project to increase Russian gas export capacity directly to Germany via the Baltic Sea—the project appears to be a threat to European energy integration, to say nothing of the potential impact on Ukraine’s gas transit business or the country’s political stability. The pipeline would allow the consortium that owns it to dictate the terms of gas shipments to Central and Southeastern European states, impacting north-south gas competitiveness within the European Union and undermining gas diversification efforts in Southeastern Europe. It would also exacerbate the politicization of energy along EU member state lines. Whatever the market implications of increased Russian gas transit via northern routes, or the legal basis by which the European Commission might intervene, the political implications of the project are divisive and controversial. It is in this third aspect that the absence of the UK as a tempering voice between Western and Eastern EU states will be most acutely felt.

Brussels may see the Nord Stream II issue as too problematic right now and put the brakes on it definitively. This may not be a bad idea—other pieces of the European energy security chessboard are also in play, and one would be naïve to say that other players are not calculating the disarray in Brussels and London. News this week indicates that Russia-Turkey negotiations may be restarting on Turkish Stream—a proposed gas pipeline under the Black Sea—that would allow Russian gas shipments to Turkey to bypass Ukraine and could also allow for expanded Russian shipments to Southeastern Europe.

The European Union cannot fully integrate its economy unless energy is part of that integration. Energy should not be a chapter that is addressed after all the other pieces are in place.  The European Commission under Juncker has rightly incorporated energy as an essential element in the European project—and rightly so—particularly now, when so many other aspects of the project that may have been taken for granted are coming into question.

After the Greek bailout strained the concept of a monetary union, the ongoing migration crisis weakened the concept of open internal borders, and the Brexit vote now shows that EU membership itself is fungible, the need for EU solidarity in the energy sector is more important than ever.