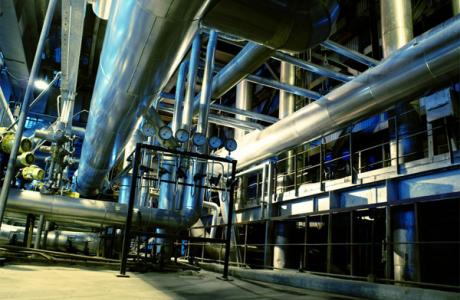 Industrial sector officials had grown increasingly restless in the lead-up as they had anticipated swifter action from the Greek government.

Taking into account the amount of processing time needed at the European Commission in the past, as well as August’s summer slowdown, a delay can be expected. An extended demand response mechanism will most probably not be implemented until 2018, assuming the Greek application is endorsed in Brussels.

The demand response mechanism enables major industrial enterprises to be compensated when the TSO (ADMIE/IPTO) requests that they shift their energy usage by lowering or stopping consumption during high-demand peak hours so as to balance the electricity system’s needs.

Industrial sector officials, in a letter forwarded to the energy ministry early in July, noted, amongst other issues, that the demand response mechanism needs to keep operating independently until market reforms are completed and a new permanent mechanism securing equal participation covering demand is implemented.