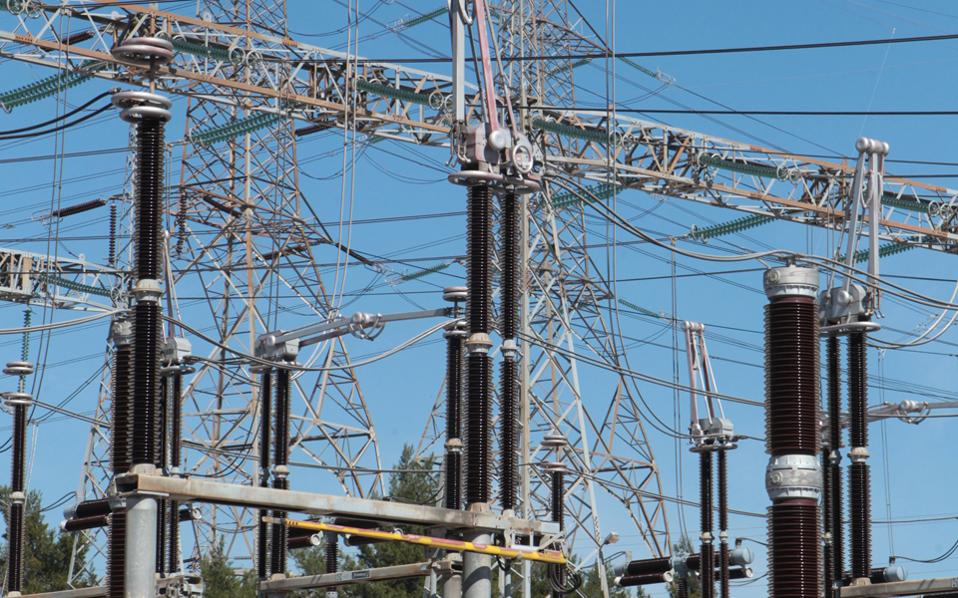 A government move to press ahead with extraordinary parliamentary action for fast-track ratification of an amendment needed to complete the power grid operator IPTO’s split from parent company PPC, the main power utility, and ensuing sale, comes as a sign of the administration’s anxiety felt over the state-controlled utility’s poor cash flow.

The government attached the IPTO-related amendment to a bill concerning Greek forest maps, which was ratified on Tuesday.

European Commission approval is also required before the IPTO sale can be completed. The government will definitely be counting on a swift endorsement from Brussels.

A 320 million-euro payment PPC stands to receive from China’s SGCC (State Grid Corporation of China) for its acquisition of a 24 percent stake of IPTO is believed to be absolutely vital for the utility.

The level of urgency at PPC was highlighted by a recent government decision to offer  relief to the utility in the form of a cash injection believed to have been worth between 130 and 140 million euros. It was provided at a time when the government has essentially stopped covering over pending public-sector payments.

This amount is believed to have been provided either as pre-payment for one year’s worth of electricity consumption by public-sector firms and agencies, in exchange for a 6 percent PPC discount, or for outstanding debt owed by the Greek State to the utility. For years now, a succession of governments has sidestepped public-sector amounts owed to the state-controlled utility.

Certain sources contend that between 50 and 60 million euros of this government payment was provided to PPC to service outstanding public-sector debt, while a further 80 to 90 million euros was paid to utilize PPC’s discount offer.

The anticipated SGCC payment promises to serve as a liferaft for PPC, according to pundits informed on the details of the utility’s financial standing.

Besides the SGCC payment, PPC, will, as a next step, look forward to receiving a still-undetermined amount for the sale of a further 25 percent of IPTO to the Greek State. This amount, to be determined through an official evaluation process, is expected to exceed 300 million euros.

Government and PPC officials, alike, dread the thought of any bureaucratic delays in Brussels over the IPTO sale.

Besides needing to deal with a gigantic sum of unpaid receivables from consumers, PPC has also been forced to adjust to the negative impact on revenues caused by the recently introduced bailout-required NOME auctions, offering independent traders access to the utility’s low-cost carbon-fired and hydropower sources.