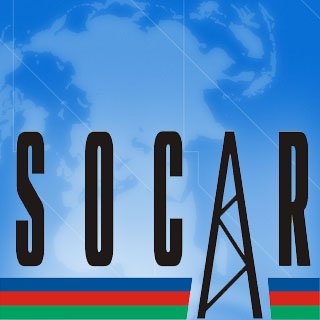 In his first public appearance as managing director of Socar Greece, Annar Mammadov spoke positively on the investment being carried out in Greece by SOCAR, the State Oil Company of Azerbaijan.

During a speech delivered at the Athens Natural Gas Forum, Mr. Mammadov noted that the Trans-Adriatic Pipeline project, TAP, and acquisition of DESFA, Greece’s Natural Gas Transmission System Operator, constituted part of Azerbaijan’s strategy aimed at establishing ties with the European Union. The official also highlighted that Greece would serve as the Azerbaijani firm’s operating base for the wider region.

He made positive reference to Revythoussa – a small island in the Saronic Gulf, close to Athens, where a DESFA Liquefied Natural Gas terminal is based – stressing the strategic significance of the island’s terminal for LNG supply to Greece and the wider region. Mr. Mammadov underlined that SOCAR’s acquisition of DESFA would provide widespread benefits for SOCAR, the Greek economy, and consumers.

He admitted that SOCAR had not anticipated the lengthy delays of the DESFA deal’s approval, while adding that communication had been established with European authorities. He stressed that SOCAR would abide by Europe’s legal and institutional framework. Mr. Mammadov noted that the company would comply with the ITO model, adding that SOCAR was expecting the required EU approval for the DESFA privatization deal’s finalization within the summer.