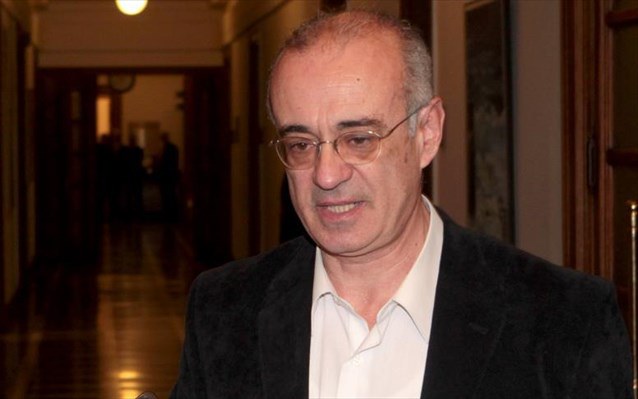 The alternate Finance Minister Mr. Mardas said yesterday in an interview that the Greek state’s funding gap by end-June is estimated at €11bn, while no tranche of the €7.2bn of delayed disbursements should be expected by the international institutions before the end of April.In a similar fashion, the FinMin Mr. Varoufakis also admitted yesterday that Greece may face difficulties in finding the money to pay its obligations to the IMF and the ECB over the next few months but would like to assure markets that Greece would overcome its short-term funding challenges.He also appeared confident that Europe is going to find a way of dealing with Greece’s short-term cash flow problem.