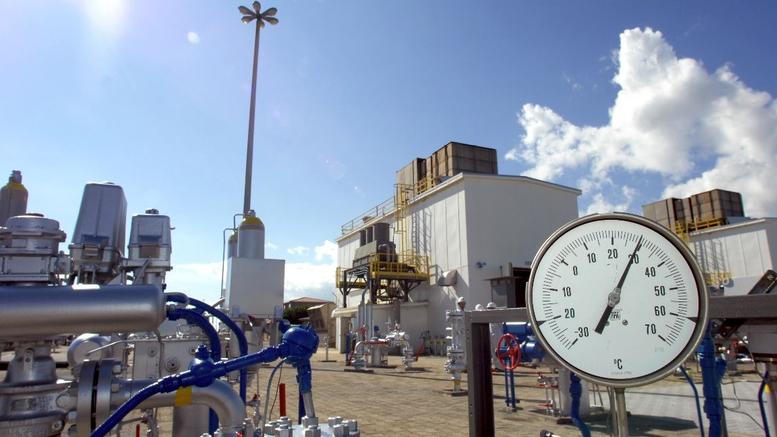 The level of urgency surrounding the DESFA sale attempt has intensified now that it has become known that the country’s lenders have elevated the matter by noting the sale needs to be kept alive if the Greek bailout’s second review is to be completed.

Just two days remain before the November 30 deadline, determined by a letter of guarantee provided by Socar, the Azerbaijani energy company which has been joined by Italy’s Snam for a 66 percent stake of DESFA. All is possible at this stage.

Certain officials closely associated with the negotiations have expressed strong doubts about the chances of an agreement following the rejections, by both sides, of various proposals made.

Socar has kept the sale process alive by offering two successive one-month extensions to its letter of guarantee.

Troubled by the lack of progress, the Greek side appears to have asked for a further deadline extension, which indicates that convergence is still a long way off.

Should the prospective buyers reject an extension request, the current international tender, from which Socar emerged as the winning bidder in 2013 with a 400 million-euro offer for 66 percent of DESFA, will be terminated, creating the need for a new tender to be launched. This would create problems for the Greek bailout’s second review.

The Greek side appears to be discussing a further concession by increasing the operator’s long-term revenue potential. This would be created by adding interest to recoverable amounts concerning investments made between 2006 and 2015, which, in turn would increase tariffs and revenues for the operator’s shareholders.