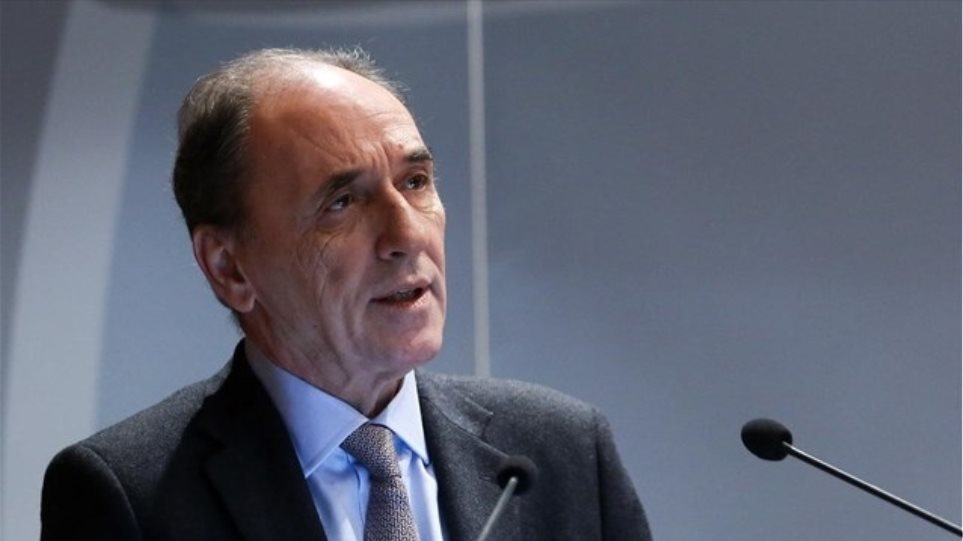 All options, except for a sale of the Greek State’s share in ELPE (Hellenic Petroleum) through the bourse, will be considered following last week’s failed sale attempt through a tender offering a 50.1 percent stake of the petroleum group, energy minister Giorgos Stathakis has noted.

Decisions will be made at a future date following talks with the country’s lenders and the Latsis group, whose Paneuropean Oil contributed 30.1 percent of its 45.47 stake to the tender, the minister noted. The Greek State was offering 20 percent of its 35.48 percent share.

The possibilities include dropping the ELPE privatization all together as this sale is not a structural measure or market revision but was added to the privatization fund TAIPED’s program for cash-collecting purposes, the minister explained.

Stathakis admitted he was expecting at least one worthwhile bid from the sale’s two bidding teams.

ELPE’s total worth could reach between 5 and 7 billion euros based on international business practices estimating the market value of companies by multiplying EBITDA results several times, the minister said.

Meanwhile, TAIPED is preparing to soon launch a tender offering a majority stake in DEPA Trade, a new entity emerging from a recent split of gas utility DEPA, the minister informed.

ELPE, holding a 35 percent stake in DEPA, has expressed interest in this sale as part of its plan for a natural gas market entry.