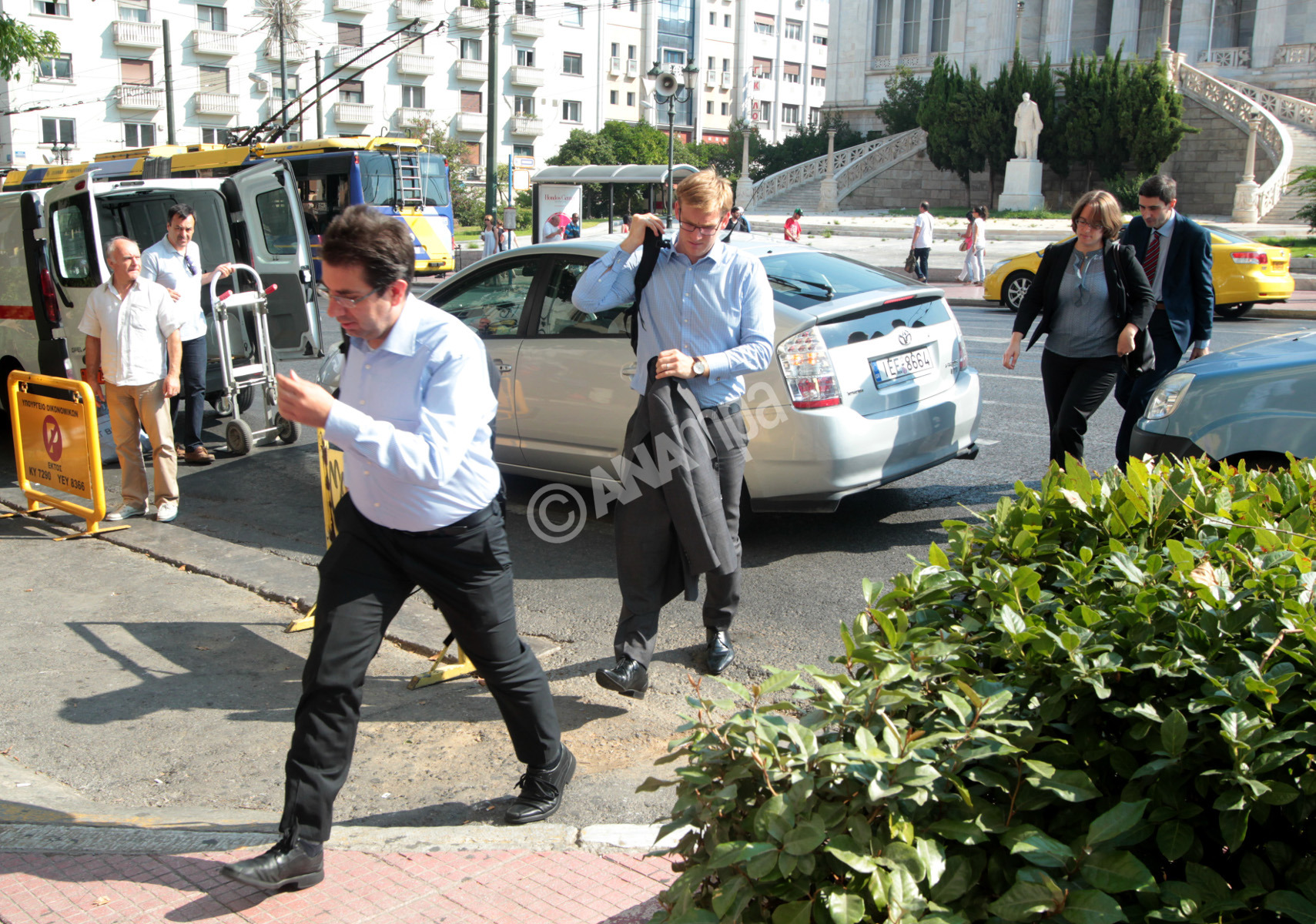 Greek government’s agreement with the institutions was reached early Tuesday. According to well informed sources “We have white smoke, we have an agreement” said the same source after the end of the meeting with the institutions on Tuesday morning. According to information, both sides made compromises on issues regarding the ‘non performing loans, the privatisation funds and the deregulation of the energy market. However, some details regarding the prior actions remain open and will be examined by the technical groups. The agreement was reached after marathon-long discussions that lasted 22 hours.