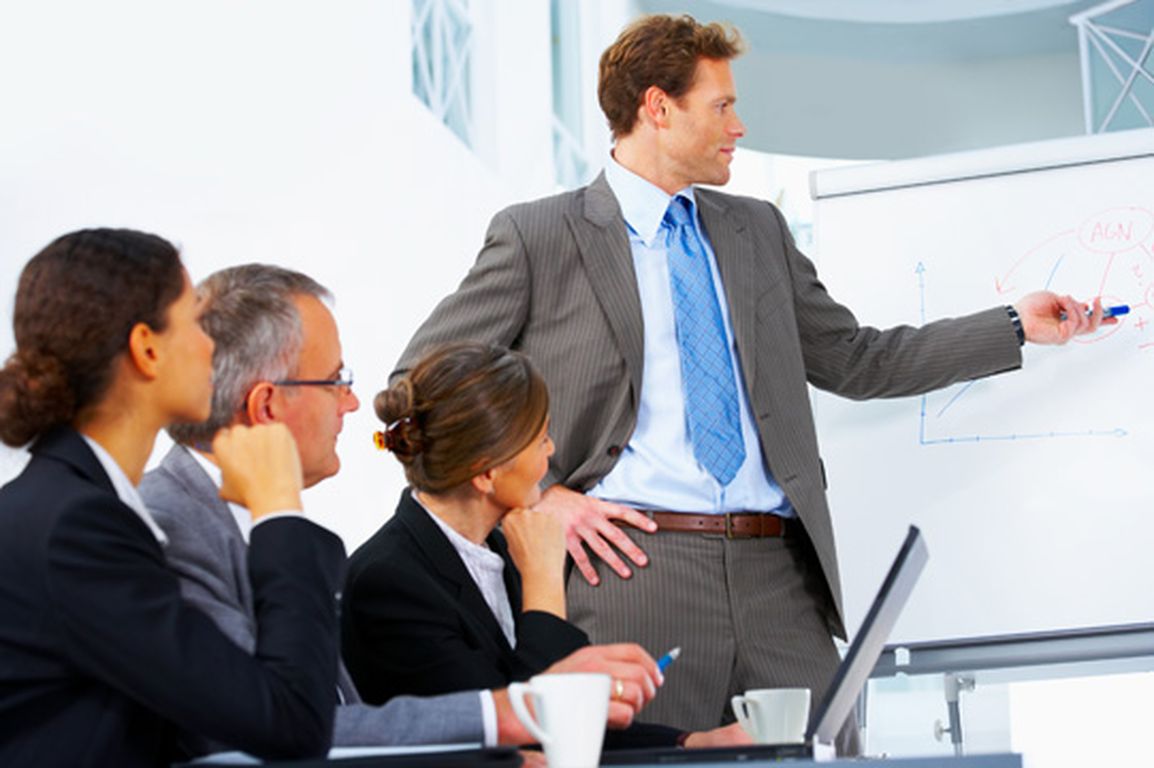 Two thirds of Greek enterprises are facing problems in servicing their loans, while at least one third of enterprises are in a fully healthy condition and enjoy significant growth prospects, the Bank of Greece said.According to AMNA, in an announcement, the central bank said that a number of enterprises, with debts accounting to around 20 pct of total loans, were in a not healthy condition.These findings were presented during a workshop meeting organised by the central bank in July 11 to discuss the situation in corporate loans facing repayment problems. The discussion came to the conclusion that a debt settlement would contribute largely to a restructuring of the whole system, allowing enterprises that survived the crisis to grow more. A discussion on legal problems focused mostly on the bankruptcy code. Participants said that the current bankruptcy code was not supportive to efforts towards a corporate debt restructuring. The central bank noted that special situations, such as the current crisis, were tackled using emergency measures worldwide and not with existing ones, as the international experience showed in the Far East, Argentina and in European countries.